Pérez, German elections send clear signal for a strengthening of the progressive agenda in Europe!

Iratxe García Pérez, and Jens Geier, German elections send clear signal for a strengthening of the progressive agenda in Europe!” 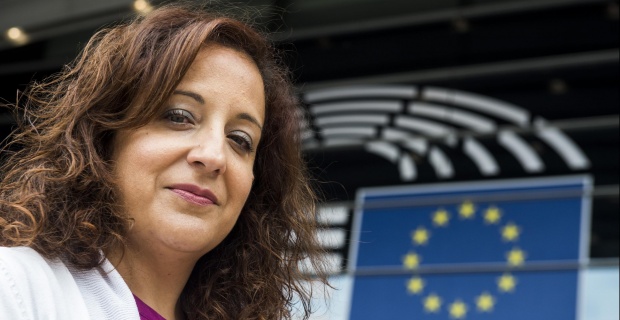 Following the victory of the SPD in yesterday’s parliamentary elections with 25,7% as first parliamentary group, the S&D Group congratulates Chancellor candidate Olaf Scholz and the SPD for their successful campaign and strong result. The elections in Germany send a clear message for a strong social democracy and progressive policies all across Europe. Commenting on the German elections, Iratxe García Pérez, S&D Group president, said: 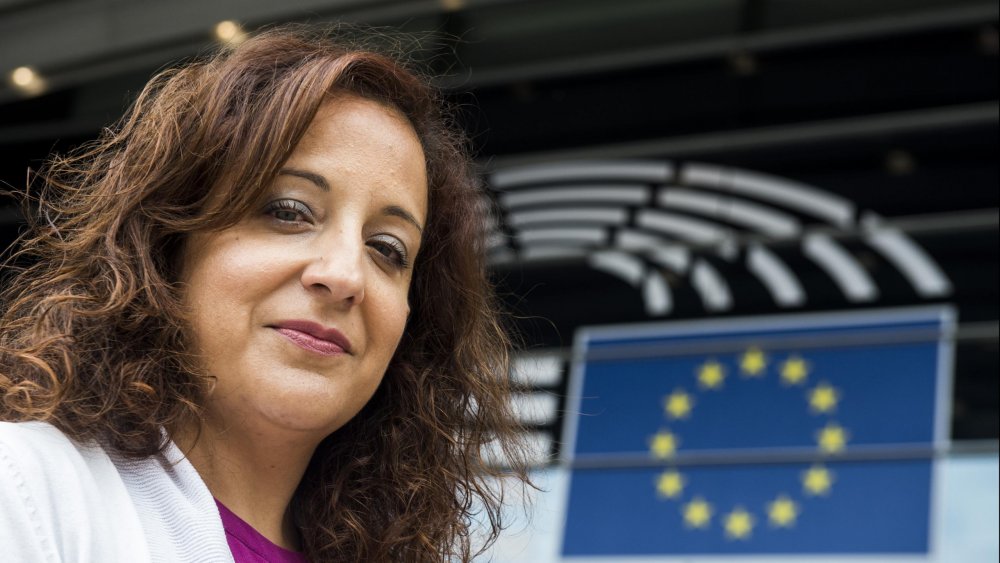 “Olaf Scholz has led a great campaign. German citizens clearly appreciate his work in the outgoing coalition government and they trust he can lead the country through its transition towards a more sustainable and fair socio-economic model.

“This is very good news for the European Union, because he can bring new impetus to the reforms we need to adapt to the digital age and to respond to new global challenges by putting people first. We now have to let the conversations take place, but I hope the new German government will be in place soon, and we have a new progressive leader in the Council.

“The gloomy forecasts for social democracy have been proved wrong, and instead we are witnessing a strong wave of support for progressive policies in Europe.”

Jens Geier, Head of the SPD Delegation in the S&D Group, added:

“This Social democratic success can also strengthen social and sustainable politics at the European level. With an SPD-led government, we now have the chance for a different approach in European politics. “The result of the elections shows that many citizens are convinced of the social democratic programme for the future: For the ecological and digital transformation of the society we also need the social dimension for it to succeed. An SPD-led government would work for this and also increase the pressure on the implementation of the Green Deal. We can only solve the big challenges of our time when we work at the European level. Under an SPD-led government Europe would no longer be a marginal part of the German government policy but move to the centre”.

Keywords:
German ElectionsEuropeIratxe García PérezJens GeierParliamentary Elections
Your comment has been forwarded to the administrator for approval.×
Warning! Will constitute a criminal offense, illegal, threatening, offensive, insulting and swearing, derogatory, defamatory, vulgar, pornographic, indecent, personality rights, damaging or similar nature in the nature of all kinds of financial content, legal, criminal and administrative responsibility for the content of the sender member / members are belong.
Related News