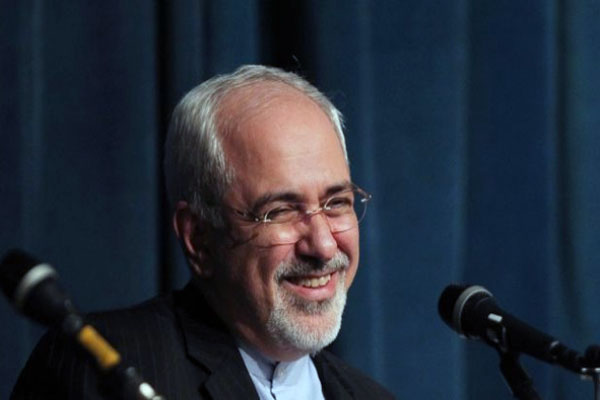 Iran's foreign minister went to the United Arab Emirates on Wednesday hoping to improve relations with the U.S. ally after Tehran's deal with world powers under which it is to curb its disputed nuclear activity in exchange for sanctions relief.

Across the Gulf from Iran and home to tens of thousands of Iranians, the UAE stands to benefit directly from any easing of sanctions under the nuclear deal that have dampened regional trade since they were imposed in late 2011.

The UAE was Iranian Foreign Minister Mohammad Javad Zarif's latest stop in a regional tour aimed at easing concerns among Iran's Gulf Arab neighbours about a potential resurgence in its influence following the Nov. 24 deal.

In a meeting with UAE ruler Sheikh Khalifa bin Zayed al-Nahayan in the capital Abu Dhabi, Zarif said Iran hoped to "institutionalise" relations between the two neighbours, and invited him to visit Tehran.

Zarif then travelled to Dubai, where he met with ruler Sheikh Mohammed bin Rashid Al Maktoum.

In recent days, Zarif has also visited Kuwait, Oman and Qatar. He has yet to travel to Saudi Arabia, Iran's main regional rival, but Foreign Ministry spokeswoman Marzieh Afkham said on Tuesday a trip toRiyadh was "on the agenda".

Upgrading relations with its neighbours, many of them U.S. strategic partners, is a central plank of Iran's diplomatic policy under its new president, Hassan Rouhani, in contrast to his bellicose predecessor, Mahmoud Ahmadinejad.

The UAE recalled its envoy from Iran last year after Ahmadinejad toured one of three islands to which both countries lay claim at the mouth of the Strait of Hormuz, the conduit for about 40 percent of the world's seaborne oil exports.

Iran has controlled the islands since 1971, shortly before the seven Gulf emirates gained full independence from Britain and formed the UAE.