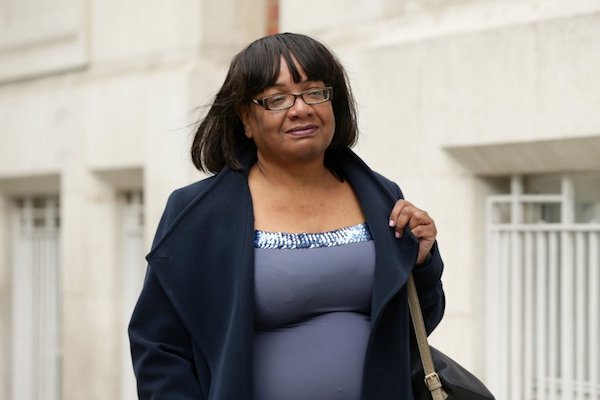 Labour leader Mr Corbyn told BBC Breakfast that she had not been well for a ‘couple of days’ and was ‘taking a break from the campaign’.Ms Abbott has suffered from a series of gaffes and difficult interviews in recent weeks, with the Conservatives increasingly focusing their political fire on her performance. She will be replaced by Lyn Brown, who currently serves as the party's the shadow policing minister. On Wednesday Jeremy Corbyn refused to say whether Ms Abbott would be given the job of Home Secretary if Labour won on Thursday. He said only that she had done "a good job" but was "not well today". Speaking to reporters on the Labour battle bus on Tuesday he noted that she had faced "an awful lot of very unfair criticism and abuse in the past". On Monday Ms Abbott struggled to recall the contents of a report on counter-terror policing during an appearance on Sky News. Earlier in the campaign she had failed to recall the cost of Labour's policy to hire more police officers during an awkward interview with LBC radio.