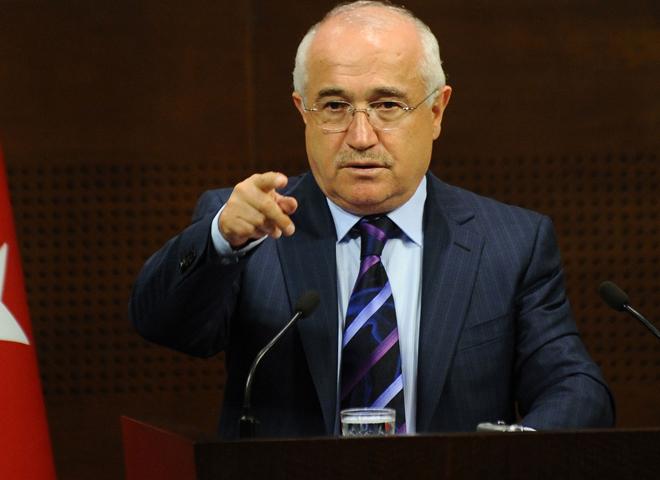 Turkey's Parliament Speaker Cemil Cicek has called for an immediate permanent solution for dispute over Palestine and the humanitarian crisis in the country.    Cicek delivered a speech at the 9th Session of the Parliamentary Union of the Organization of Islamic Cooperation (OIC) in the Iranian capital of Tehran on Wednesday and said a temporary fix may cause new disputes in Palestine.

"Jerusalem will be the capital of Palestine. Borders prior to 1967 should be re-considered and the independence of Palestine should be recognized by everyone," said Cicek, adding solutions apart from these ones cannot be permanent.

"Israel's implementations that are contrary to international law, and its sincerity to the peace process should be questioned also," Cicek stated.

"Turkey attributes great importance to a solution for this dispute and supports all efforts with this aim", he said.

Cicek also said Turkey supports Palestine politically and economically and provides humanitarian aid, adding "It is a common responsibility to assist the righteous case of Palestinians," and commented that it is the only way to empower solidarity and coordination between the two nations.