London Assembly condemns the withdrawal and calls for the Mayor to commission research into the effects of this decision on London. 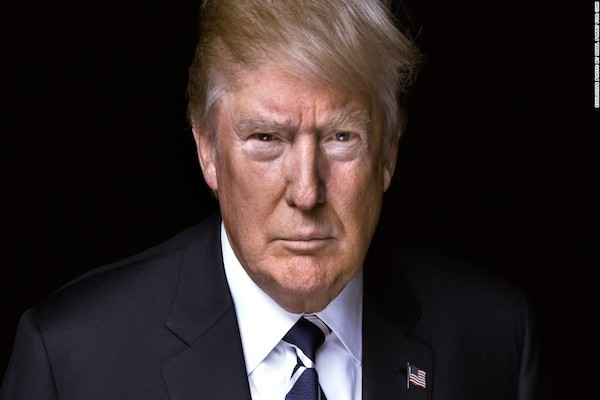 A motion agreed today by the London Assembly condemns the withdrawal and calls for the Mayor to commission research into the effects of this decision on London. Leonie Cooper AM, who proposed the amended motion said: “The Paris climate agreement united all the world's nations in tackling climate change for the first time in history. As a global community we need to achieve – at the very least - what is set out in the agreement for the sake of our planet. The decision of President Trump to withdraw is a huge mistake. “I am delighted that Mayor Khan has shown such strong leadership in this area throughout his first year in office, and the Assembly today called upon him to continue this work. This will be particularly important when it comes to lobbying for London in the upcoming Brexit negotiations.” Caroline Russell AM,who proposed the original motion said:

“By withdrawing from the Paris Climate change agreement, President Trump has made the worst business decision in history. He clearly doesn’t understand the ‘art of the deal’. This reckless act of ignorance has enormous consequences for current and future generations. As predicted, our climate is getting warmer. 2016 was the hottest on record, setting a new high for the third year in a row. That is why the Mayor must step up and do even more to lead the way to help protect our future generations and the one planet that we have. Time is running out. Climate change must be a top priority for the Mayor’s remaining time in office. He must hold the Government accountable for their bonfire of renewables, the decision to slash subsidies for solar and removing support for onshore wind.” The full text of the Motion is: This Assembly condemns the decision taken by the President of the United States to abandon the Paris climate agreement to limit global warming to ‘well below’ two degrees to avoid catastrophic climate change. We welcome the Mayor’s work on climate change to date and call on him to continue demonstrating leadership by

ensuring that his environment strategy is consistent with the Paris climate agreement, particularly in the context of the President’s decision to withdraw from it

making climate change a top priority for his remaining time in office, particularly when lobbying the government and making the case for London during the Brexit negotiations.