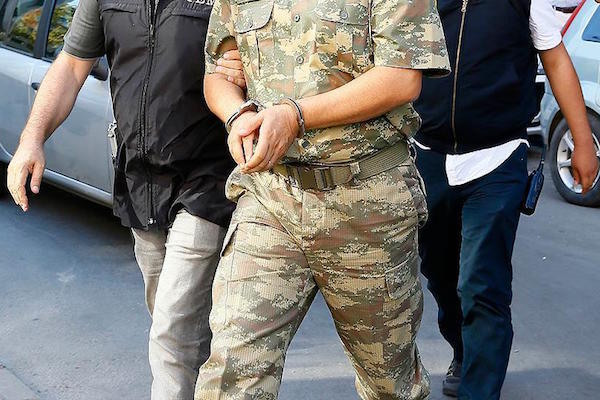 The suspects, including 13 high-ranking military officers and soldiers, have been charged with “crime against government” and “being members of an armed terrorist organization”.

According to Istanbul Chief Public Prosecutor's Office, over 900 detained suspects are still being interrogated.

According to Turkey's Penal Code Article 309, any person found guilty of these charges "will be punished with heavy life imprisonment.”

The deadly coup attempt occurred late on Friday when rogue elements of the Turkish military tried to overthrow the country's democratically elected government.

The government has said the attempted coup was organized by followers of U.S.-based preacher Fetullah Gulen, who is accused of a long-running campaign to overthrow the state through supporters within the Turkish state, particularly the military, police and judiciary, forming the so-called parallel state.