WHO estimates '3 to 4 million' Zika cases over 12 months 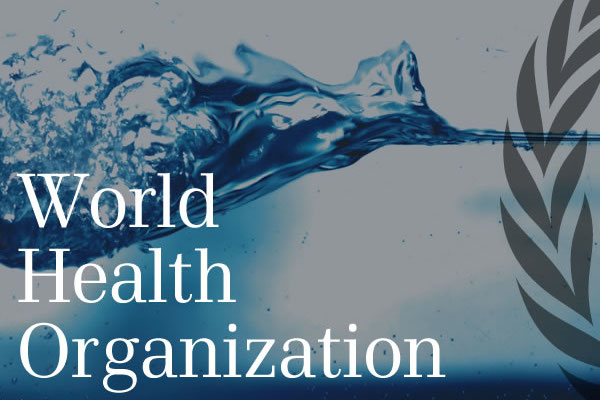 GENEVA (AVRUPA TIMES) The World Health Organization will convene an emergency committee in Geneva on the international response to the Zika virus outbreak on Monday, February 1 as up to 4 million Zika cases in Americas are estimated in next 12 months.

"Last year, the virus was detected in the Americas, where it is now spreading explosively. As of today, cases have been reported in 23 countries and territories in the region. The level of alarm is extremely high," WHO Director-General Margaret Chan said in a conference on Zika virus at WHO headquarters on Thursday.

Zika has been blamed for a recent spike in microcephaly -- a birth defect characterized by unusually small heads and underdeveloped brains in newborns.

"The level of concern is high, as is the level of uncertainty. Questions abound. We need to get some answers quickly," Chan warned.

"I have decided to convene an Emergency Committee under the International Health Regulations. The Committee will meet in Geneva on Monday, 1 February," Chan said.

There is currently no vaccine or cure for the virus, which has spread to 24 countries and territories in the Americas.

"I am asking the Committee for advice on the appropriate level of international concern and for recommended measures that should be undertaken in affected countries and elsewhere. I will also ask the Committee to prioritize areas where research is most urgently needed," she added.

In May 2015, Brazil reported its first case of Zika virus disease. Since then, the disease has spread within Brazil and to 24 other countries in the region.

"Arrival of the virus in some countries of the Americas, notably Brazil, has been associated with a steep increase in the birth of babies with abnormally small heads and in cases of Guillain-Barre syndrome, a poorly understood condition in which the immune system attacks the nervous system, sometimes resulting in paralysis," WHO said.

"A causal relationship between Zika virus infection and birth defects and neurological syndromes has not been established, but is strongly suspected," WHO noted.