After staggering high on Saturday, numbers fall by nearly half at end of weekend 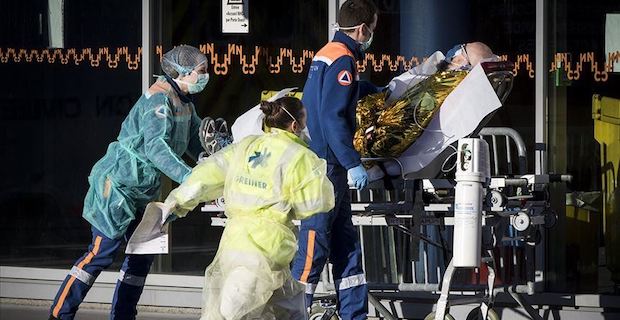 France saw a sharp drop in coronavirus infections Sunday, a welcome respite after three days of watching numbers careen out of control. A staggering 86,852 cases were recorded Saturday -- an all-time high for the country -- but they fell by nearly half to 40,439 over the last 24 hours, according to the Ministry of Health. The days prior had seen one record-breaking number after another for infections, first in the 50,000+ range and then soaring to 60,486 cases Friday evening.

France's daily infection rate has been climbing over the autumn months, with the worry that the nation's intensive care units will soon run out of space.

Hospitalizations stood at 19,940 on Sunday, with 3,037 of those cases remaining in intensive care, a considerable drop of 1,373 cases. Some 99 departments throughout France remain in a vulnerable position with 3,042 clusters of infection considered serious.

Worldwide, the death toll from COVID-19 stands at over 1.25 million since the virus was first detected in Wuhan, China in late December last year. The number of infections has now surpassed 50 million, according to the latest figures from US-based Johns Hopkins University.

France entered its second week of lockdown over the weekend, which will continue until Dec. 1.

Keywords:
FranceCOVID
Your comment has been forwarded to the administrator for approval.×
Warning! Will constitute a criminal offense, illegal, threatening, offensive, insulting and swearing, derogatory, defamatory, vulgar, pornographic, indecent, personality rights, damaging or similar nature in the nature of all kinds of financial content, legal, criminal and administrative responsibility for the content of the sender member / members are belong.
Related News 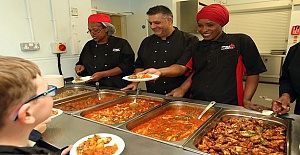 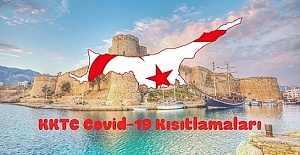