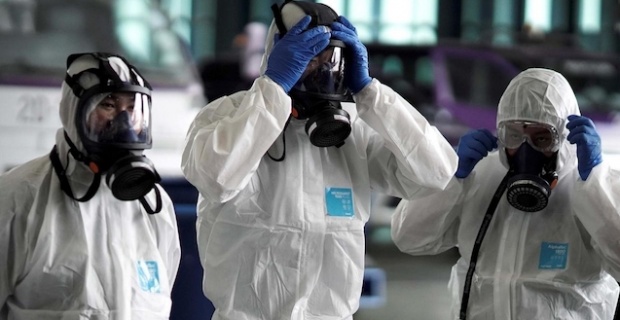 The death toll in China from the novel coronavirus outbreak has climbed to 170, the National Health Commission said Thursday. Some 7,711 confirmed cases of pneumonia caused by the coronavirus, also known as 2019-nCoV, have been reported in China. It was reported that 38 people have died in the last 24 hours and a total of 12,167 people were suspected of being infected with the virus.

The World Health Organization (WHO) held a meeting last Thursday, where it postponed a decision on declaring the outbreak a health emergency, saying it needed more information about the virus.

A WHO emergency panel will reconvene later Thursday to discuss the threat of the deadly virus. 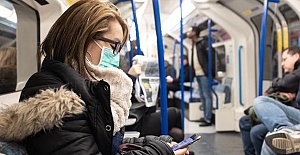 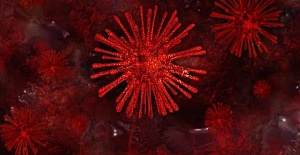 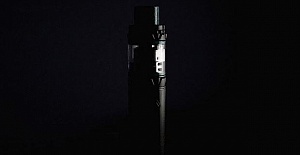 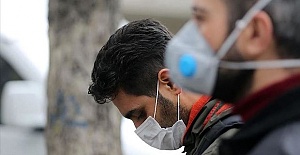 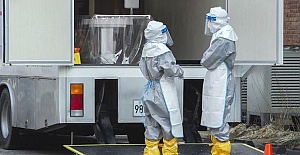