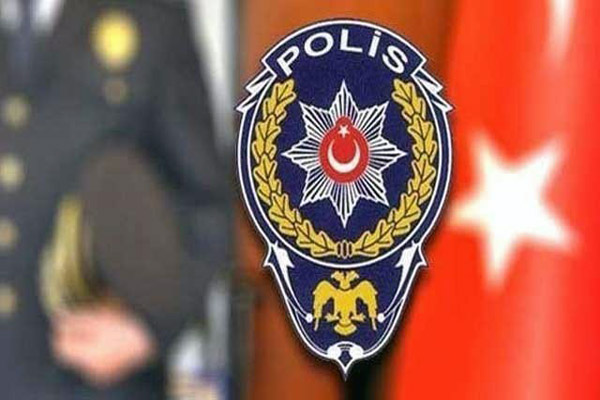 Turkey removed another 14 heads of police units from their posts amid an ongoing probe into allegations of official corruption and bribery, local media reported on Friday.

Fourteen unit heads at the Turkish National Police headquarters in Ankara were removed from their duty.