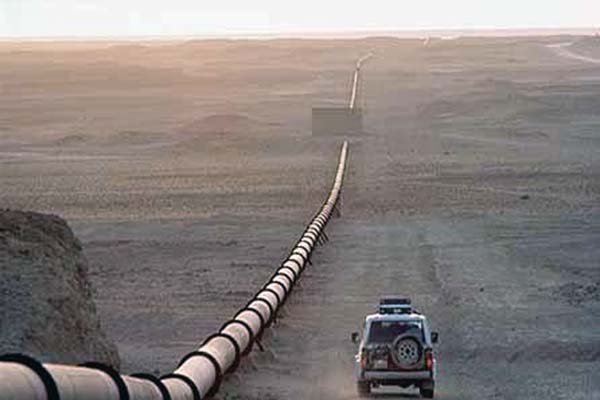 A bomb attack halted crude flow through the pipeline running from Iraq's Kirkuk oilfields to the Mediterranean port of Ceyhan in Turkey, officials at Iraq's North Oil Company (NOC) said on Sunday. The attack took place at midnight on Saturday near the city of Mosul and the officials at state-run NOC said repair work would be complete in 72 hours as long as there were no further security issues.