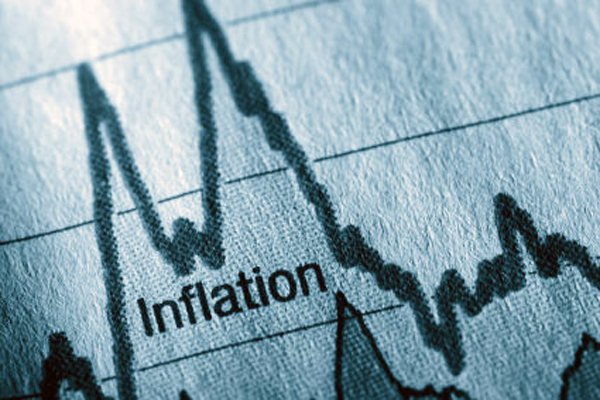 The consumer price index (CPI) increased by 0.76 percent in June compared to the previous month, while the producer price index (PPI) rose by 1.46 percent in the same period, according to numbers released by the Turkish Statistics Institute (TurkStat) on Wednesday. Compared to figures for June of last year, the CPI had increased by 8.3 percent and the PPI by 5.23 percent. Also, June saw the highest monthly increase in the CPI for education at 1.99 percent and food and non-alcoholic beverages at 1.82 percent. Other large increases in the CPI were seen in transportation (1.49 percent), entertainment and cultural activities (1.45 percent) and restaurants and hotels (0.62 percent). In terms of individual items, the highest increase in the CPI in June was seen in driving schools by about 95 percent, followed by domestic tours by 46.9 percent and green peppers by 35.8 percent. The price of green beans decreased by 18.99 percent, making it the largest price drop in the CPI.

A Bloomberg HT survey among economists had previously predicted that the monthly CPI would go up by 0.1 percent while the annual CPI would increase by 7.6 percent. In May, the CPI had gone up by 0.15 percent over the previous month, while the year-on-year CPI had risen by 6.51 percent in May. The PPI had also increased by 1 percent in May compared to the previous month and had gone up 2.17 percent year-on-year.

Commenting on the index results to Bloomberg HT on Wednesday, Finansbank chief economist İnan Demir said: “The rise in food prices led to the increase in inflation which was expected. However, inflationary pressures for transportation have also been increasing. Food prices could recover in July and August but the pressure on transportation prices might continue. And if the depreciation of the Turkish lira and the increase in petroleum prices continue, the pressure could spread to all prices. As energy prices continue to increase, there is a risk of a hike in electricity and natural gas prices. The figures indicate the central bank has been pulling away from its inflation target of 5.3 percent which could be revised.”