Germany's central bank expects that Greece will need additional rescue loans from its European partners by the start of 2014 at the very latest, weekly magazine Der Spiegel reported 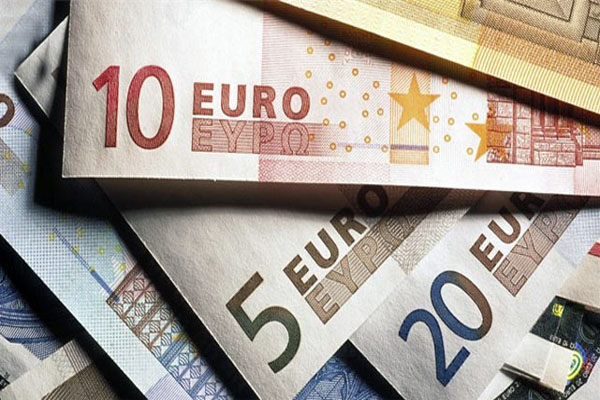 The report could rekindle a debate in Germany about whether Chancellor Angela Merkel is deliberately playing down the prospects of further help for Greece before a Sept. 22 election in which she is favoured to win a third term. Opposition parties, notably Social Democrat (SPD) challenger Peer Steinbrueck, have accused her of covering up the risks that German taxpayers will have to fund further euro zone bailouts. Greece has received two European Union/International Monetary Fund (IMF) bailouts totalling 240 billion euros ($320 billion) and has drawn down 90 percent of those funds. The package is due to expire at the end of 2014.

Merkel and her finance minister Wolfgang Schaeuble have said repeatedly that the Greek rescue is on track, rejecting the suggestion that extra aid, or debt relief, will be needed.

The Spiegel report cited what it said was a Bundesbank report for the German finance ministry and the IMF.

In the document, the bank predicts that European governments "will certainly agree a new aid programme for Greece" by early 2014 at the latest, Spiegel said. Neither the Bundesbank nor the German finance ministry was immediately available to comment.

The Bundesbank, the report says, also describes the risks associated with the existing aid package as "extremely high" and criticises the approval last month of a 5.8 billion euro aid tranche to Greece by the "troika" of lenders - the European Central Bank, European Commission and IMF - as "politically motivated".

Although European leaders, including Merkel, have praised the work of the Greek government in delivering on the reforms that are a condition of its bailout, the Bundesbank described Athens' performance as "hardly satisfactory", the report said.