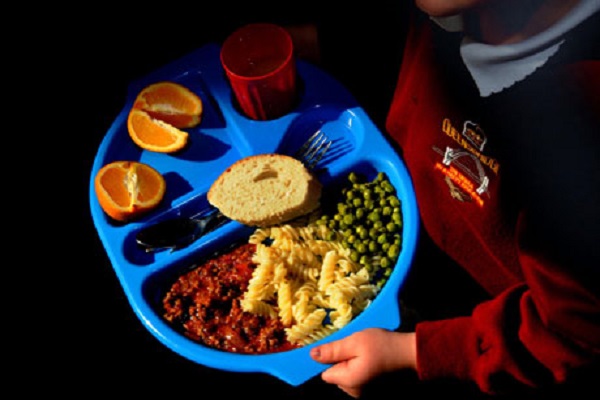 Fiona Twycross, AM, who led the London Assembly’s investigation into food poverty earlier this year, said:

“Our recent report[1] highlighted that even in the richest city in the world, food poverty is having alarming consequences - particularly among vulnerable groups such as children. We welcome today’s announcement by Government as a signal that they recognise the value of ensuring our school children have access to healthy food during the school day to support their development.

Four in ten teachers we surveyed said that some children had fainted or suffered other illness due to lack of food and it was affecting their ability to concentrate. The majority of teachers (61%) told us they had bought food for hungry children in their classes. It is great that we have such generous teachers, but we called for increased support for free healthy school meals for all primary school children, as whether a child is fed or not cannot be left to chance.