Following two shows at Cemil Topuzlu Harbiye Açık Hava Tiyatrosu this weekend, Sezen Aksu is set to return to London on Saturday 5th October at 7.30pm to give a concert with her band of top musicians led by Fahir Atakoglu and a programme of her best love 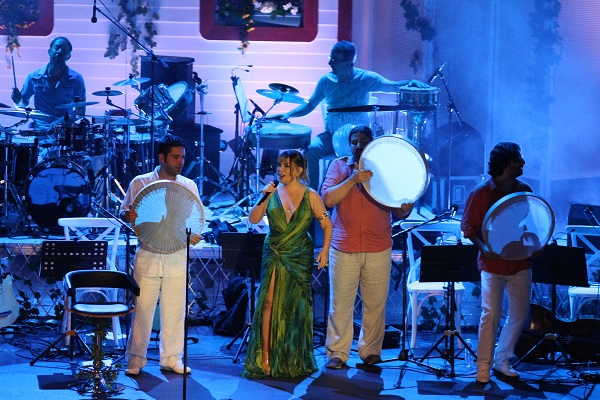 This will be her third time to perform in the magnificent Royal Albert Hall, which is located between Knightsbridge and Kensington.  Only one other Turkish star to date has given their own show at the Hall. That was Zeki Müren in 1976 just as Sezen Aksu was starting out on her career. It is a testament to her popularity as a singer and performer that Sezen Aksu is now returning there for the third time.

At her concerts in Harbiye Sezen Aksu, who performed in front of a huge model of her own house on the Bosphorus, referred to recent events in Gezi Park and spoke about her hope that a new era was beginning for Turkey and her faith in the young people. In June Aksu had expressed her support for the demonstrators for freedom and democracy in Gezi Park by calling Halk TV whilst they were broadcasting live. Aksu invited guests to perform with her on stage including singer Emel Müftüoğlu, transsexual actress Ayta Sözeri from the TV series Kayıp Şehir and film composer Atilla Özdemiroğlu.

The Royal Albert Hall is one of the most iconic venues in the world, famous for its round structure and grand architecture. Named after Prince Albert, the beloved husband of Queen Victoria it was opened in 1871.  It holds over 5000 people and hosts the top names in show business from around the world. Frank Sinatra, The Beatles, Elton John, Adele and Jay Z have all performed there.

Over this summer Sezen Aksu is expected to perform to up to 30,000 people in a series of 6 concerts in Harbiye Açık Hava Tiyatrosu. She is the only artist to programme such a large number of concerts in Istanbul. In her 38 year career she has helped shape Turkish popular music. She has often spoken about social issues, from environmental concerns such as the Hasankeyf dam project, standing with the Saturday Mothers (Cumartesi Anneleri) who protested against their disappeared children, and stressing the beauty of Turkey’s diverse multi-ethnic and multi-cultural society. In 2002 she organised a series of concerts under the title Türkiye Şarkıları, where she brought together on stage nearly 200 performers to sing songs in Kurdish, Armenian, Greek, as well as her own Turkish songs in order to reflect the cultural mosaic of Turkey.  In 2012 a live DVD of these concerts was finally released, showing how close this message is to her heart.

At the Royal Albert Hall she will perform with the Sezen Aksu Acoustic Band led by Fahir Atakoglu on piano and featuring musicians such as Goksun Cavdar on clarinet, Ozer Arkun on cello, Fatih Ahiskali on guitar and others.  There are a range of ticket prices.  £30/£5/£40/£45/£49/£60/£75/£90. 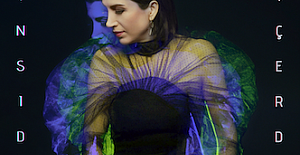 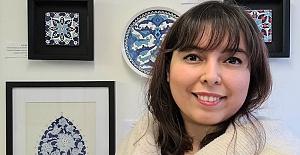 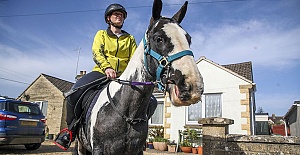 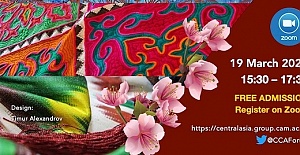