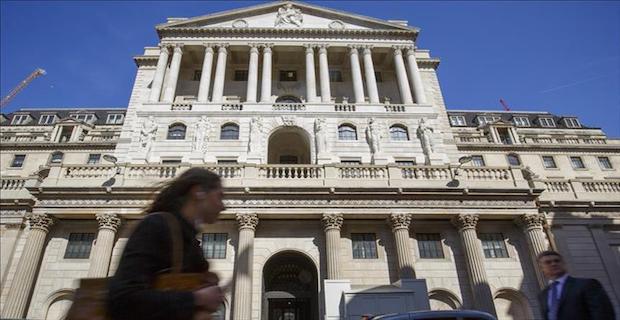 Annual inflation in Britain was 2.4 percent in April, down from 2.5 percent in March, the Office of National Statistics (ONS) announced Wednesday.April's consumer price index (CPI) 12-month rate of 2.4 percent is the lowest level since March 2017.The largest downward factor in the change came from airfares, with rising motor fuel prices having the biggest upward effect."Inflation continued to slow in April, with airfares making the biggest downward contribution, due to the timing of Easter. This was partially offset by the rise in petrol prices," said Mike Hardie, head of inflation at the ONS.The Bank of England (BoE) targets a slowdown in inflation to 2.0 percent.

Keywords:
UK Inflation
Your comment has been forwarded to the administrator for approval.×
Warning! Will constitute a criminal offense, illegal, threatening, offensive, insulting and swearing, derogatory, defamatory, vulgar, pornographic, indecent, personality rights, damaging or similar nature in the nature of all kinds of financial content, legal, criminal and administrative responsibility for the content of the sender member / members are belong.
Related News