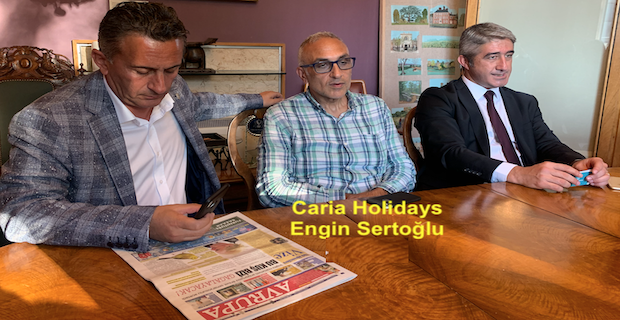 AVRUPA TIMES/LONDONUK-based Turkish tour operators seek Ankara’s support. After Thomas Cook's collapse, Turkish travel firms based in UK expect support from Turkish authorities. U.K.-based Turkish tour operators have raised concerns over British global travel group Thomas Cook’s collapse and are seeking urgent help from the Turkish government to avoid losing their market share. The demise of the U.K.’s oldest travel agency has sent shockwaves across the industry worldwide, especially in countries like Turkey, which has benefitted from its travel packages and in turn tourism revenues. According to a report by Thomas Cook, Turkey has been one of the top destinations for Britons this summer, with holidaymakers turning their backs on destinations in the European Union due to uncertainties over Brexit. The firm carried over 1 million tourists to Turkey in 2018, of which 620,000 were from Germany and 435,000 from the U.K., according to a report by the Mediterranean Touristic Hoteliers' Association. With the numbers revealing the scale of the impact, the company's demise may have a negative impact on Turkey's tourism revenues. 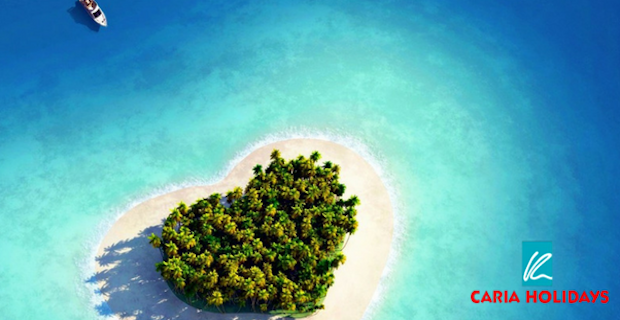 "If the Turkish government does not take urgent steps, U.K.-based Turkish travel agents may lose their market share following the tour operator’s collapse," Engin Sertoglu, director of U.K.-based Caira Holidays, told Avrupa News Agency. "Turkish air companies should play a part in getting U.K.-based Turkish travel agents out of this crisis by increasing flight capacity. If there are no flights, there won’t be any tourists," Sertoglu said, noting the system in the U.K. will not allow any travel company to fill the gap after the collapse.

He said Turkish Airlines should take the initiative by offering additional capacity charter planes, pointing out that Thomas Cook was supposed to bring nearly 40,000 tourists to Turkey in October.  "By giving urgent incentives, the [Turkish] government should support Turkish travel firms operating in the U.K. so they can continue to contribute to Turkey's tourism," he added.

Firuz Baglikaya, head of the Association of Turkish Travel Agencies (TURSAB), said other tour operators could fill the gap in the sector within 3-4 years by offering the same services to consumers. Thomas Cook's bankruptcy in Germany, Belgium, the Netherlands, Switzerland, Austria and Poland following the U.K. creates an unusual situation for the sector, according to a statement by Turkey’s Tourism Advisory Council, which consists of leading institutions representing the tourism sector. It said nearly 2 million tourists come to Turkey from these countries per year. The statement added that upon its collapse, Thomas Cook owed Turkey’s tourism sector more than €350 million (around $381 million). However, it is impossible for this amount to be repaid in the short- and medium-term, and that will put small businesses in a difficult situation, it added. 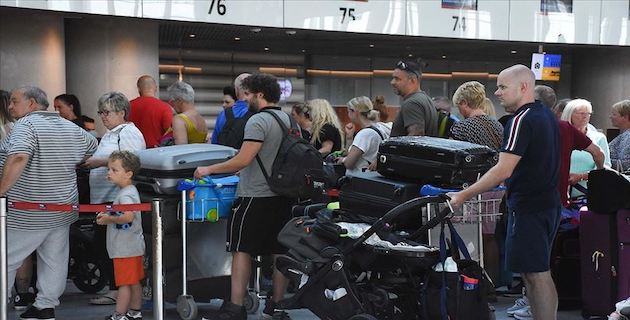 The collapse last week of the iconic 178-year-old British tour operator left more than 20,000 employees jobless and at least 150,000 holidaymakers stranded abroad.An increase in online bookings, uncertainty over Brexit, financial crises in 2007 and even the climate crisis are seen as the main reasons behind its liquidation. Thomas Cook’s demise also occurred because it failed to secure a government bailout.Hours after its collapse, Turkish authorities moved to reassure tourists in Turkey who booked and paid for their holidays through the firm.On Sept. 23, the UK Civil Aviation Authority (CAA) launched the largest peacetime repatriation to bring more than 150,000 Britons back to the U.K. Turkey’s Culture and Tourism Ministry said it would shortly provide a credit support package with the country's Treasury and Finance Ministry for tourism firms affected by Thomas Cook’s collapse. 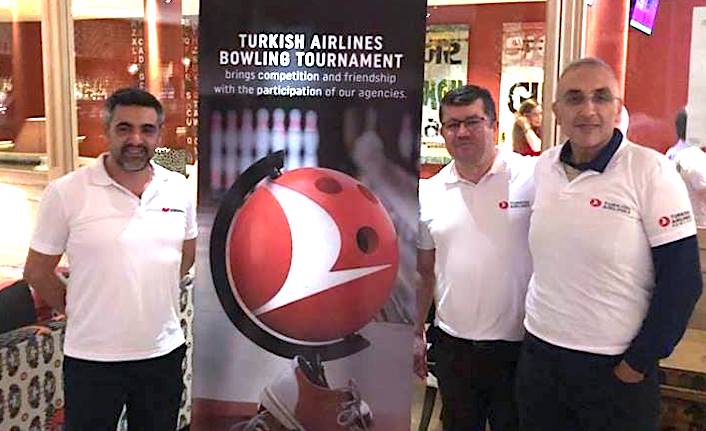 Keywords:
Turkish Travel Agents LondonTurkish Travel AgentsTurkish TravelThomas Cook Collapse
Your comment has been forwarded to the administrator for approval.×
Warning! Will constitute a criminal offense, illegal, threatening, offensive, insulting and swearing, derogatory, defamatory, vulgar, pornographic, indecent, personality rights, damaging or similar nature in the nature of all kinds of financial content, legal, criminal and administrative responsibility for the content of the sender member / members are belong.
Related News