IMF visit to Egypt since June when a team came to discuss a long delayed $4.8 billion IMF loan to Cairo. 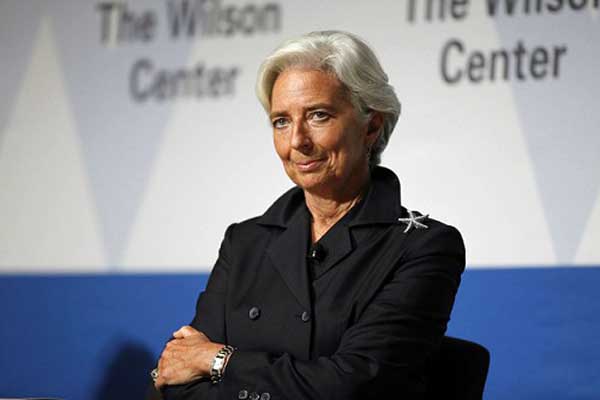 An International Monetary Fund delegation is visiting Egypt this week, the Finance Ministry said on Thursday, only days after the Central Bank governor Hisham Ramez was quoted as saying a senior IMF official had behaved in a "totally unacceptable way".

He had been criticising the manner in which Egypt was invited to the institution's annual meeting in Washington.

The Finance Ministry said in a statement that it had invited the IMF delegation to discuss technical aid for a VAT system.

"(The minister) praised the swift response from the fund's management by sending a high-level technical team as soon as the government requested it which points to a real desire from the fund to help Egypt through the current phase," it said.

It was the first IMF visit to Egypt since June when a team came to discuss a long delayed $4.8 billion IMF loan to Cairo.

The Finance Ministry statement did not mention the stalled talks on the loan, widely seen as necessary to convince foreign donors and investors that the economy, hit by political turmoil since Hosni Mubarak's overthrow in 2011, is on the right track.

Months of talks between President Mohamed Morsi's government and the IMF failed to produce an agreement over the loan before the army toppled the freely elected Islamist leader on July 3.

Since then the army-backed interim government, promised more than $12 billion in aid from Kuwait, Saudi Arabia and the United Arab Emirates to avert a balance of payments crisis and overcome fuel shortages, has said it is in no hurry for the IMF loan.