Finished product expected to be displayed at Teknofest this September 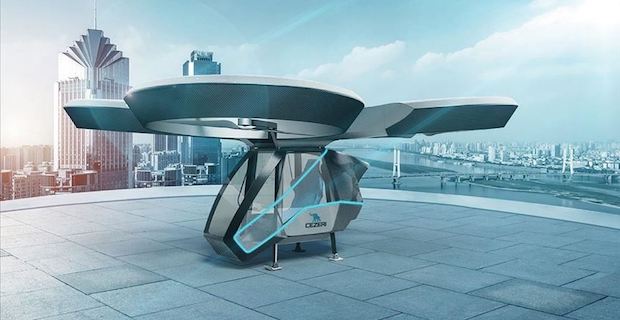 Turkish drone manufacturer Baykar's chief technology officer announced the prototype of a flying car on Tuesday, which if materialized could become the first-of-its kind in the country. The company has been working on technical drawing, conceptual design, testing, detailing and producing the prototype for eight months, Selcuk Bayraktar tweeted. 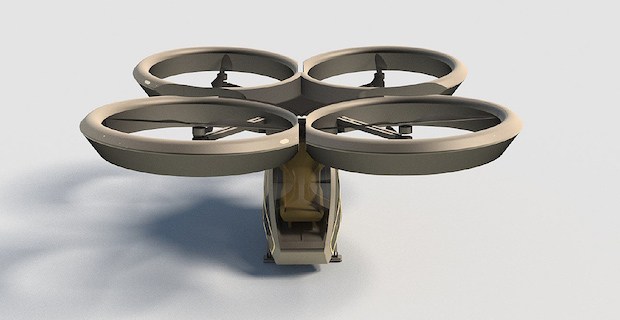 The flying car, "Cezeri", is expected to complete this September and could be unveiled at Turkey’s largest aerospace and technology festival Teknofest.

The car is named after famous Muslim engineer Al Jazari, who lived between 1136 and 1206. 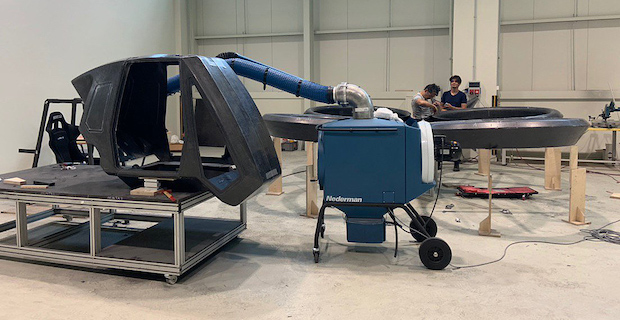 Bayraktar also started a survey to choose one of four different colors of the prototype.

Keywords:
Flying Car PrototypeFlying Car
Your comment has been forwarded to the administrator for approval.×
Warning! Will constitute a criminal offense, illegal, threatening, offensive, insulting and swearing, derogatory, defamatory, vulgar, pornographic, indecent, personality rights, damaging or similar nature in the nature of all kinds of financial content, legal, criminal and administrative responsibility for the content of the sender member / members are belong.
Related News