People struggling financially amid the coronavirus pandemic should not be charged interest on the first £500 of existing overdrafts for 90 days, the UK's financial watchdog has proposed. 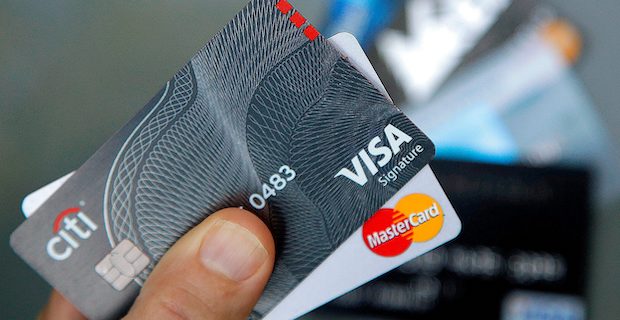 The Financial Conduct Authority (FCA) also suggested repayments on loans and credit cards should be frozen for up to three months for those in trouble. The FCA said the outbreak had caused an “unprecedented financial shock”. Experts suggest that support from banks at present is "patchy". Banks said they were facing record numbers of calls for help, but were supporting customers. 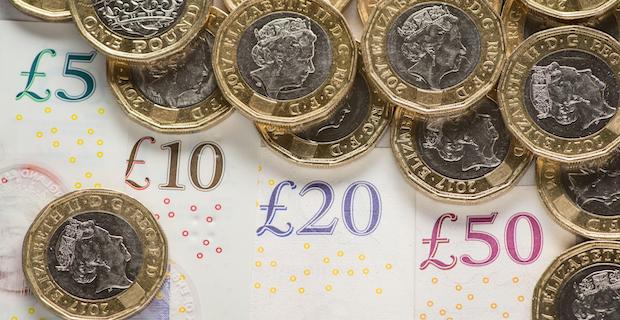 In a timeframe reserved for emergency measures, the City watchdog is asking banks to respond to its proposed measures by Monday 6 April, and it wants them to come into force by Thursday 9 April. After the FCA recently announced an "overhaul" for overdraft charges, many banks increased their charges for some customers and clustered around a similar figure of about 40%.  In its latest announcement, the watchdog said: "Over the next 90 days, firms would have to ensure all consumers are no worse off and not paying more than they would have under previous prices."

Other measures it has proposed to help struggle borrowers include:

The FCA also said that consumers using any of these measures should not see their credit rating affected.

FCA interim chief executive Christopher Woolard said: "If confirmed, the package of measures we are proposing today will help provide affected consumers with the temporary financial support they need to help them weather the storm during this challenging time."

Keywords:
CoronavirusOverdraft
Your comment has been forwarded to the administrator for approval.×
Warning! Will constitute a criminal offense, illegal, threatening, offensive, insulting and swearing, derogatory, defamatory, vulgar, pornographic, indecent, personality rights, damaging or similar nature in the nature of all kinds of financial content, legal, criminal and administrative responsibility for the content of the sender member / members are belong.
Related News