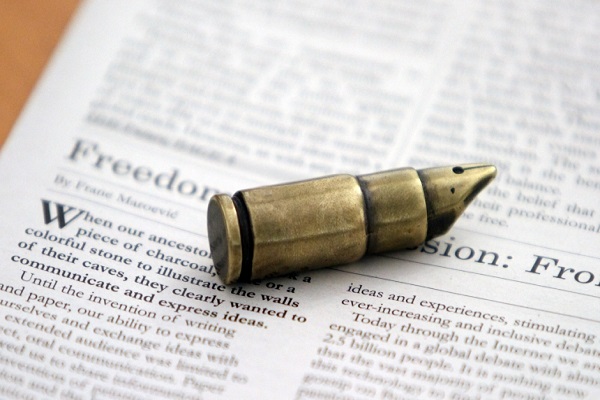 A resolution issued by the Board of WAN-IFRA, meeting Sunday on the eve of the World Publishing Expo in Amsterdam, also called for a concerted global effort to end impunity for the killers of journalists.

“The targeting of journalists represents a serious threat to maintaining free, independent media. Stronger protections, more resources and better practices are needed to prioritise safety,” said the Board of WAN-IFRA, the global organisation for the world’s news publishers that represents 18,000 newspapers, 15,000 online sites and more than 3,000 companies in 120 countries.

The Board also issues resolutions condemning new anti-terrorism legislation in Australia that endangers the work of journalists, and Venezuelan government actions that are strangling the independent press.

The resolution on the safety of journalists in conflict areas calls for greater focus on the issue of impunity, for better support to governments seeking to revise legislation to combat crimes against the media, and greater assistance to news organisations in implementing mechanisms designed to protect journalists’ safety.

The recent murders of American photojournalists James Foley and Steven Sotloff have contributed to a total of 40 journalists killed so far this year. The WAN-IFRA Board noted that at least 980 journalists have been murdered in the past decade, and that in the vast majority of cases their killers go unpunished.