Will Jeremy Corbyn resign after Brexit 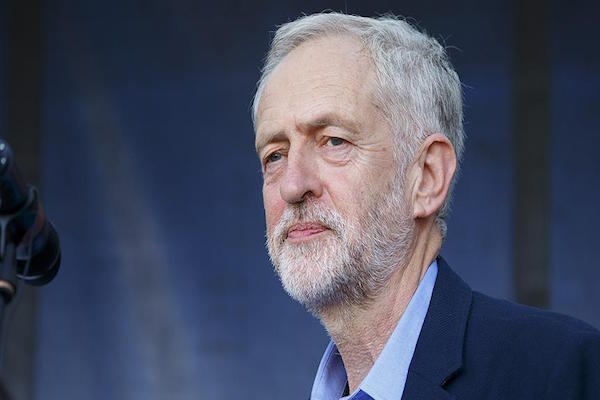 After hours of silence, Jeremy Corbyn has finally published the statement below on his official Facebook page:

"After yesterday’s European referendum, politicians of all parties must listen to and respect the vote. Millions of voters have rejected a political establishment that has left them behind. Communities that have been hardest hit by government cuts and economic failure have voted against the status quo.

The first task is to come together and heal the divisions. Our country is divided and things need to change. Politicians on all sides must respect the decision of the British people.

Ours is the only party that can meet the challenge we now face. Labour is best placed to re-unite the country. We can do so because we didn’t engage in project fear, and because we share people’s dissatisfaction with the status quo. That was why we put a case for both remain and reform.

I will be making clear to both Remain and Leave voters that Labour will fight for the exit negotiations to be accountable to an open, transparent parliamentary process. And we’ll do everything to secure the best deal for the people of Britain at every stage.

We cannot leave it to the Conservative Party – who have shown time and time again that they can’t be trusted to stand up for working people.

The Prime Minister has resigned and the Tories are deeply divided at a time when the country needs to come together and we need stability to head off economic crisis.

I want to thank all our campaigners, from Alan Johnson – who chaired Labour’s campaign – to our whole Shadow Cabinet, and to members in constituencies across the whole country, for their tireless campaigning and commitment to social justice.

Labour was created to serve people in their communities and workplaces. We need to put that historic purpose into action now and campaign to protect and represent the people we serve."