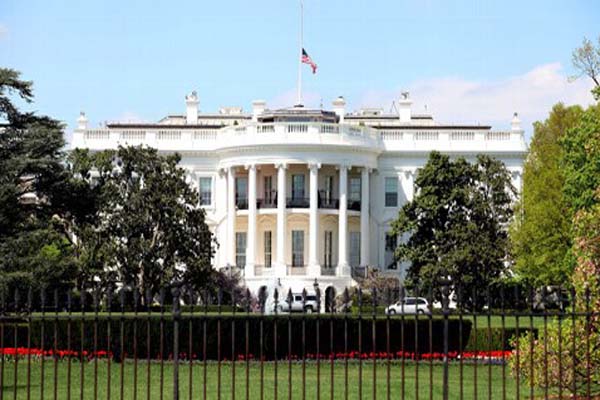 President Barack Obama's administration said on Friday it will keep one person in charge of both the National Security Agency spy agency and the military's Cyber Command, despite calls for splitting the roles after revelations about vast U.S. electronic surveillance operations.

The White House had considered splitting up the two agencies, possibly giving the NSA a civilian leader for the first time in its 61-year history to dampen controversy over its programs revealed by former contractor Edward Snowden.

Both the NSA and Cyber Command, which conducts cyber warfare, are now headed by the same man, Army General Keith Alexander, who is retiring in March. Given that the chief of Cyber Command must be a military officer, the White House decision means that Alexander's successor will be from the military as well.

"Following a thorough interagency review, the administration has decided that keeping the positions of NSA Director and Cyber Command Commander together as one, dual-hatted position is the most effective approach to accomplishing both agencies' missions," said Caitlin Hayden, spokeswoman for the White House's National Security Council.

"Without the dual-hat arrangement, elaborate procedures would have to be put in place to ensure that effective coordination continued and avoid creating duplicative capabilities in each organization."

The White House announced that Obama had received an outside panel's recommendations on what constraints might be in order for the NSA and that the 40 recommendations would be reviewed.

"We expect our overall internal review to be completed in January and the president thereafter to deliver remarks to outline the outcomes of our work," Hayden said.

The review was driven by public disclosures about NSA spying, including reports that German Chancellor Angela Merkel's phone had been monitored.

Based in Fort Meade, Maryland, Cyber Command tries to detect and stop computer penetration of military and other critical networks by U.S. adversaries like China, Iran and North Korea.

However, there is an increasing focus on offense as military commanders beef up plans to execute cyber strikes.

A steady drip of revelations from Snowden about the vast scope of NSA spying has raised widespread concern about the reach of such U.S. operations, with its ability to pry into the affairs of private individuals as well as the communications of foreign leaders.