Madonna felt the spirit of Elvis Presley when he died 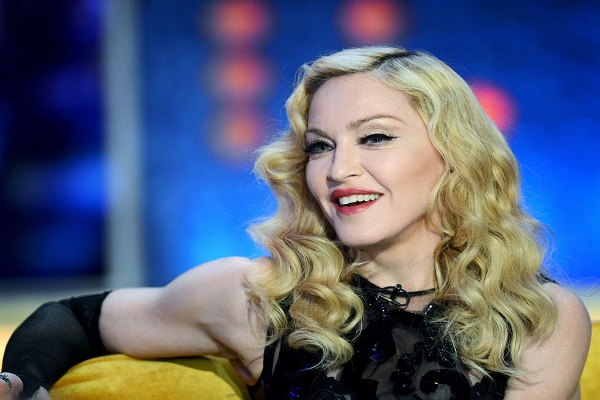 Elvis Presley died 38 years ago on August 16, 1977. August 16 is also Madonna's birthday. Henry, co-wrote 'Jump' and 'Don't Tell Me' for his famous sister-in-law, as well as various album tracks. In a post at his Facebook page Henry writes, 'I have told this tale before, but it bears repeating: when Elvis Presley died on this date in 1977, this upstart professed in real-time that she felt his spirit had passed out of his body and through her own in exodus. 'I laughed at her then for such outrageous self-possession, at the arrogance that I assumed must allow her to declare such publicly'. (http://www.music-news.com)