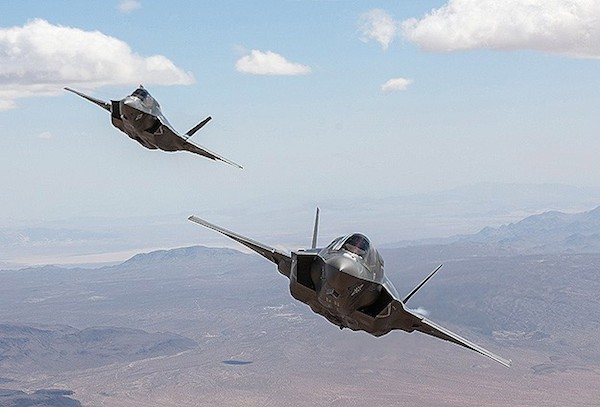 The U.S. on Sunday conducted air strikes on Islamic State (IS) positions near a northern Iraqi town besieged by the militant group, according to U.S security forces. U.S. planes also carried out airdrops of humanitarian aid for some 30,000 Turkmen who remain trapped in Amirli in Saladin province lacking food and water due to a two-month IS siege. Australian, French and British planes also participated in the relief effort.
"At the request of the Government of Iraq, the United States military today airdropped humanitarian aid to the town of Amirli, home to thousands of Shia Turkmen who have been cut off from receiving food, water, and medical supplies for two months by ISIL," said John Kirby, the Pentagon spokesperson, in a written statement.
The Islamic State was previously known as ISIL (Islamic State of Iraq and the Levant).
"In conjunction with this airdrop, U.S. aircraft conducted coordinated airstrikes against nearby ISIL terrorists in order to support this humanitarian assistance operation," he added.
The Iraqi army and Kurdish forces are trying to break the siege of IS militants in the region. The Islamic State has captured swathes of land in Iraq and Syria, declaring a caliphate.
Fighter jets hit three IS Humvees, one armed vehicle, one tank and a checkpoint near Amirli, according to the U.S Central Command, which said that the total number of recent U.S. airstrikes in Iraq has reached 118. The IS-led chaos has so far displaced an estimated 1.2 million Iraqis from their homes, and has mainly targeted Shiite Muslims, Turkmens, Ezidis, and Christians.