US spied on 60 mln Spanish phone calls in a month

NSA recently tracked over 60 million calls in Spain in the space of a month, a Spanish newspaper said on Monday, citing a document which it said formed part of papers obtained from ex-NSA contractor Edward Snowden. 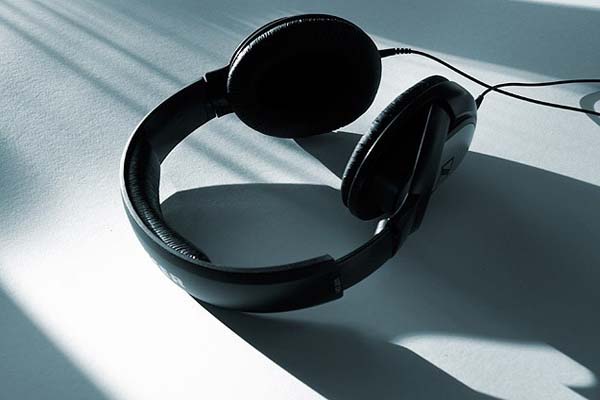 Spain's government has so far said it was not aware its citizens had been spied on by the NSA, which has been accused of accessing tens of thousands of French phone records and monitoring the phone of German chancellor Angela Merkel. Spain on Friday resisted calls from Germany for the European Union's 28 member states to reach a "no-spy deal", similar to an agreement Berlin and Paris are seeking, though Prime Minister Mariano Rajoysaid the country was looking for more information. El Mundo newspaper on Monday reproduced a graphic, which it said was an NSA document showing the agency had spied on 60.5 million phone calls in Spain between Dec. 10, 2012 and Jan. 8 this year. The newspaper said it had reached a deal with Glenn Greenwald, the Brazil-based journalist who has worked with other media on information provided to him by Snowden, to get access to documents affecting Spain.

El Mundo said the telephone monitoring did not appear to track the content of calls but their duration and where they took place.

Spain's European secretary of state and the U.S. ambassador in Spain were scheduled to meet on Monday, after Rajoy said on Friday he too would seek more details from the ambassador.

"We'll see once we have more information if we decide to join with what France and Germany have done," Rajoy told a news conference in Brussels on Friday.

"But these aren't decisions which correspond to the European Union but questions related to national security and exclusive responsibility of member states. France and Germany have decided to do one thing and the rest of us may decide to do the same, or something else."

Snowden is currently living in Russia, out of reach of U.S. attempts to arrest him.