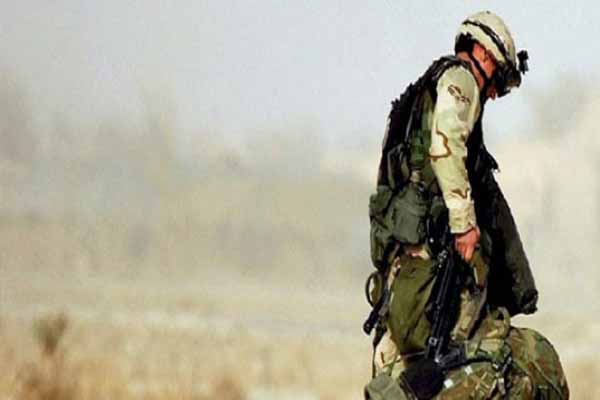 Sergeant Robert Bales, 39, pleaded guilty over the massacre in southern Afghanistan in March last year.  After making the plea on Wednesday, he read from a statement in a clear and steady voice, describing his actions for each killing in the same terms. Bales said he left the remote base where he was posted in southern Afghanistan and went to the nearby villages of mud walled compounds. Once inside, he says he "formed the intent" of killing the victims, then shot each one. Bales told the judge: "This act was without legal justification, sir." His lawyer said last week he would admit guilt in exchange for prosecutors not seeking his execution. The judge was required to approve any plea deal. Bales was joined by his lawyers John Browne and Emma Scanlan in a packed courtroom at Joint Base Lewis-McChord south of Seattle in Washington state, where he has been held pending court martial proceedings. Scanlan entered guilty pleas for all charges against him including six of attempted murder and seven of assault.

Seventeen of the 22 victims were women or children and almost all were shot in the head.

Al Jazeera's Jennifer Glasse speaks to some of the victims' relatives in the Afghan capital, Kabul.

When asked by military judge Colonel Jeffery Nance if he understood that a guilty plea was final, Bales said, "Yes, sir."

A date of August 19 was set for a sentencing trial. Bales requested trial by a 12-member jury including one-third enlisted officers.

Judge Nance asked Bales why he committed the March 2012 killings. Bales responded that he has asked himself that a million times.

He said: "There's not a good reason in this world for why I did the horrible things I did."

Prosecutors did not confirm that they were no longer seeking the death sentence. In death penalty cases, a unanimous verdict is required.

Bales' lawyer John Browne announced last week that he had reached "an agreement with the military to take the death penalty off the table" if Bales would plead guilty.

Asked if Bales was sorry, Browne said: "Absolutely. And I think that will become clear as the process goes forward. He's very relieved that the death penalty is not on the table."

Bales allegedly left his base in the Panjwayi district of southern Kandahar province on the night of March 11, 2012, to commit the killings.

Nine of those killed were children. Bales allegedly set several of the bodies on fire.

At a pre-trial hearing in November, Bales's family insisted he was innocent until proven guilty, calling him "courageous and honorable," while his lawyer raised questions about the role of alcohol, drugs and stress in the tragedy.