US must decide to end Iran's nuclear deadlock 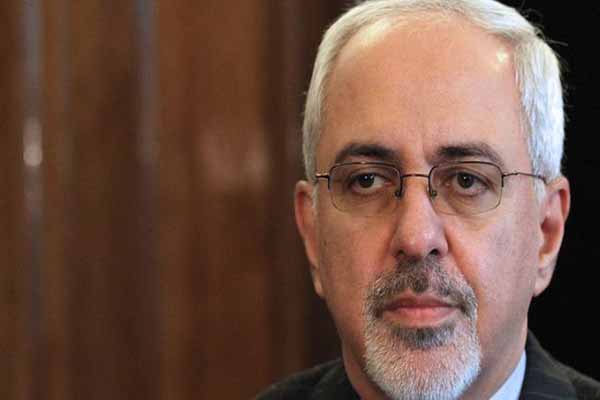 Any settlement reached between Tehran and P5+1 countries on Iran's nuclear program must be agreeable to all interested parties, Iranian Foreign Minister Jawad Zarif told a press conference in Vienna Tuesday. Zarif said the U.S. administration needs to make a political decision about the available solutions to end the nuclear deadlock and lay the foundation for an eventual agreement. Zarif's remarks came after three rounds of negotiations with U.S. Secretary of State John Kerry with a view to resolving the decade-long dispute over Tehran’s nuclear program, which the minister says is 'peaceful and transparent.' "I believe that the most important thing is to reach an agreement that is fair and agreeable to all parties, one that is not imposed on one party by the others," Zarif said, adding that despite the progress made in several areas, serious differences of opinion remain on some major issues. The sixth round of talks this year between Iran and the five permanent members of the UN Security Council – Russia, China, France, Britain and the U.S. – plus Germany kicked off on July 3. Under a deal reached in Geneva on November 24, 2013, western countries agreed to provide Iran with some sanctions relief in exchange for Iran agreeing to limit certain aspects of its nuclear activities. The negotiations may be extended for six months if the two sides do not reach a permanent agreement by July 20.