US confirmed Russian, US, Ukraine companies hit by cyberattack 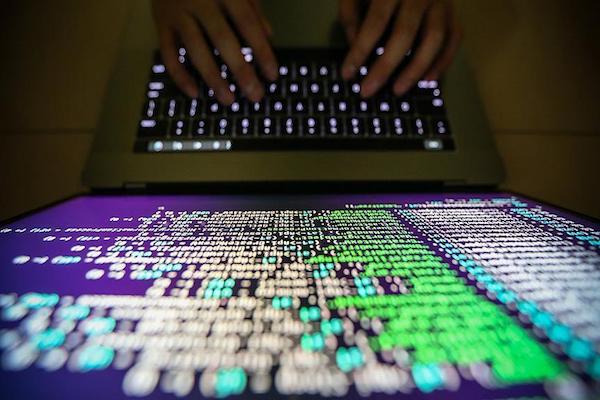 The Department of Homeland Security said it is “coordinating with our international and domestic cyber partners. "We stand ready to support any requests for assistance," according to spokesman Scott McConnell. Agency policy does not allow it to disclose whether such requests have been made. The comments from the U.S comes after Russian oil company, Rosneft, said Tuesday it averted a cyberattack that could have led "to serious consequences. “The cyberattack could lead to serious consequences, however, due to the fact that the Company has switched to a reserve control system,” Rosneft said on Twitter, “neither oil production nor preparation processes were stopped." Meanwhile, in Ukraine, a number of banks as well as the Borispol International Airport and government utilities were affected by the attack. Anton Geashchencko, an aide to the Ukrainian Interior Ministry said on Facebook the government’s computer network had collapsed. The Chernobyl nuclear power plant, the Central Bank of Ukraine, and energy companies Ukrenergo and Kyivenergo were also affected by the cyberattack, Ukrainian daily Pravda reported. U.S. pharmaceutical giant Merck also confirmed its network was "compromised today as part of global hack". "We are investigating the matter and will provide additional information as we learn more," the company said on Twitter.