Speaking on Tuesday in Geneva spokesman for the UN High Commissioner for Human Rights, Rupert Colville, said they backed Friday’s decision by France’s top court to overturn the ban. 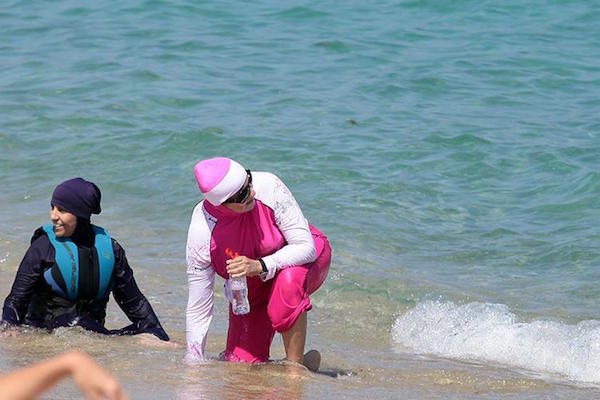 GENEVA-The UN has weighed in on France’s ‘burkini ban’ controversy, urging the seaside towns at the heart of the dispute to repeal their restrictions on the concealing swimwear.

Speaking on Tuesday in Geneva spokesman for the UN High Commissioner for Human Rights, Rupert Colville, said they backed Friday’s decision by France’s top court to overturn the ban.

Colville called on the local authorities in the country’s seaside towns and resorts to repeal the ban which France’s Council of State said "constitutes a grave and illegal breach of fundamental freedoms".

He also called on local representatives defying the Council of State’s ruling to drop their bans.

"We urge all remaining local authorities which have adopted similar bans to repeal them immediately, rather than exploit the limited geographical scope of this particular decision in order to keep their highly discriminatory bans in place until the end of the current holiday season," he said.

"According to international human rights standards, limitations on manifestations of religion or belief, including choice of clothing, are only permitted in very limited circumstances, including public safety, public order, and public health or morals," he added.

About the burkini ban, which came into effect after the July 14 Nice terror attack, Colville said: "These decrees do not improve the security situation but rather fuel religious intolerance and the stigmatization of Muslims in France, especially women."