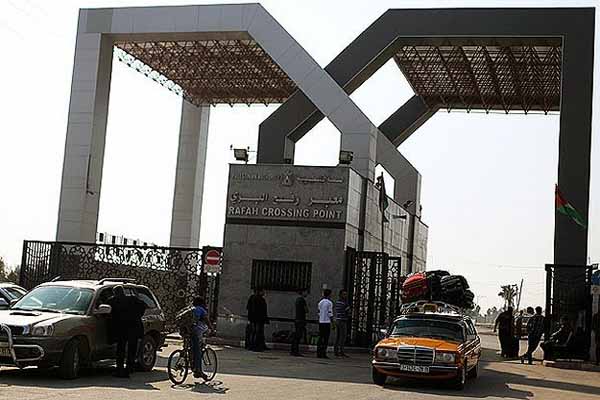 The aid convoy of 18 trucks carried enough food to feed around 150,000 people in Gaza for five days, according to a written statment issued by the World Food Programme on Wednesday. “It is extremely important that we have access to the Gaza Strip from different routes including the Rafah crossing to ensure a constant flow of humanitarian supplies to meet the growing needs of the people affected by the recent violence," said Mohamed Diab, the Middle East director agency, in the statement.  Since the start of the latest conflict in Gaza at the beginning of July, the food agency has provided daily emergency food rations to up to 350,000 displaced people in the enclave. To continue its food assistance programs in Palestine, the agency requires approximately $70 million for its humanitarian response in Gaza for a period of three months, the statement said.  It added that a second convoy was expected to cross into Gaza in the next few days. An Egypt-brokered cease-fire went into effect on Tuesday, ending 51 days of relentless Israeli attacks on the Gaza Strip in which 2,145 Palestinians were killed and over 11,000 injured – the vast majority of them civilians.