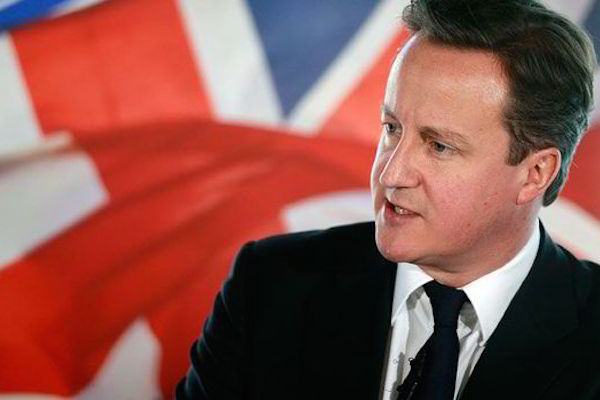 British Prime Minister David Cameron has warned Russia of "further consequences" if it continues to interfere in Ukraine. In a statement Thursday, Cameron said: "I'm extremely concerned by mounting evidence that Russian troops have made large-scale incursions into south-eastern Ukraine, completely disregarding the sovereignty of a neighbor."
He added: "The international community has already warned Russia that such provocative actions would be completely unacceptable and illegal."
Ukraine’s President Petro Poroshenko cancelled a foreign visit Thursday amid evidence that Russian troops had moved into Ukraine to help pro-Russian separatists open a second front near Novoazovsk.
"Such activity must cease immediately," Cameron demanded. "We urge Russia to pursue a different path and to find a political solution to this crisis."
The four-month conflict has seen government forces gain the upper hand in recent weeks, with the separatists increasingly hemming in around Donetsk and Luhansk. This has been accompanied by claims from Ukraine that Russia is propping up the separatists with weapons and military support.