The terror threat level in the U.K. SEVERE

Parker’s speech comes at a time when the British intelligence services are under fire after five terror attacks in the U.K. this year left 36 people dead. 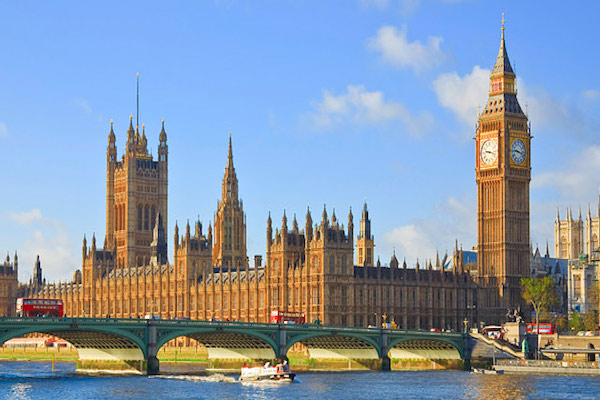 AvrupaLondon - The U.K. is facing an “intense” terrorism challenge and fresh attacks in the country are inevitable, the head of the country’s intelligence service said Tuesday.

“That threat is multi-dimensional, evolving rapidly and operating at a scale and pace we’ve not seen before,” Andrew Parker, director general of the MI5, said in a rare public interview.

“It’s at the highest tempo I have seen in my 34-year career,” he said.

“Today, there is more terrorist activity, coming at us more quickly, and it can be harder to detect,” he added.

Parker’s speech comes at a time when the British intelligence services are under fire after five terror attacks in the U.K. this year left 36 people dead.

Parker, however, said MI5 had stopped far more terror plots than those that caused human casualties this year and intelligence work had thwarted 20 plots in the last four years.

“The threat is more diverse than I’ve ever known. Plots developed here in the U.K., but plots directed from overseas as well. Plots online. Complex scheming and also crude stabbings; lengthy planning but also spontaneous attacks. Extremists of all ages, gender and backgrounds, united only by the toxic ideology of violent victory that drives them,” he said.

The spy chief said 100 Britons were believed to have been killed while fighting for Daesh and fresh danger was posed by the potential return of around 850 more who had travelled to Syria and Iraq.

“I think we have to be careful that we don’t find ourselves being held to some sort of perfect standard of 100% because that just isn’t achievable,” Parker said, adding it was likely attacks would occur.

The terror threat level in the U.K. remains “severe”, meaning a terror attack is highly likely.