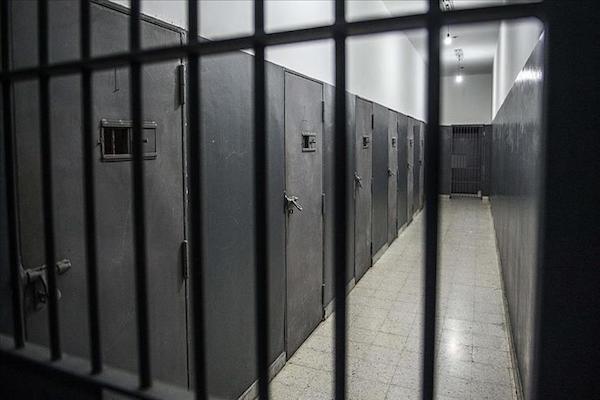 Andrea Albutt, president of the Prison Governors’ Association (PGA) criticized the U.K. government in an open letter, saying her members were "devastated at the complete decline of our service". The letter came after inmates reportedly seized control of part of a wing in HMP The Mount in Hertfordshire, England forcing the authorities to call in specialist security teams. Albutt’s letter said her organization had seen "nothing tangible" come from the Ministry of Justice (MoJ) to ease the burden on prisons, despite a government announcement that it has taken "immediate action" to increase prison officer numbers. Governors were left with "unacceptable stress and anxiety" on a daily basis, Albutt claimed. "We know many prisons are in crisis and I deliberately use that term, because it can't be dressed up in any other way," Albutt wrote. According to data released by the MoJ last week, there were 26,643 assaults in prisons in the year to March 2017. Prison staff were the victims of a record number of 7,159 assaults. "Further loss of accommodation, like those lost during the current, ongoing incidents at The Mount over the last couple of days, means drafts of prisoners are being moved across the country, ... and destabilizing the receiving prisons as they try to maintain order amongst disaffected displaced men,” Albutt’s letter added. "This toxic mix does not have a quick fix and the future looks like more of the same." In a statement, the MoJ said: "We need to create calm and ordered environments to help ensure effective rehabilitation, and we continue to work closely with the unions and all staff to help achieve these vital reforms and make prisons places of safety and reform." There are currently 40 "prisons of concern", of which 10 are "very concerning", according to the PGA. The latest report by Her Majesty's Chief Inspector of Prisons said the previous year’s finding that “too many of our prisons had become unacceptably violent and dangerous places” had not improved -- “in fact, it has become worse”. Prisons in England and Wales hold around 81,000 men and 4,000 women.