British police have arrested a fifth man in connection with an investigation into a neo-Nazi terror group. 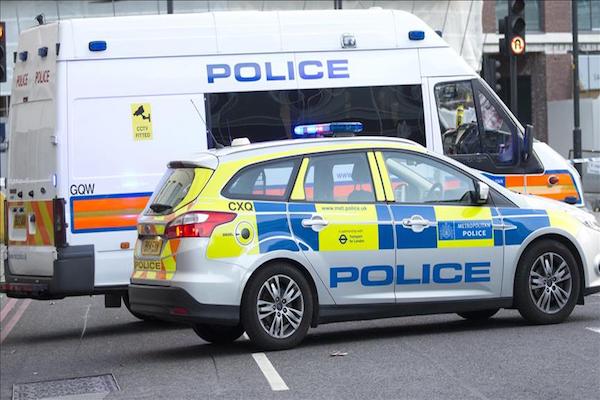 AvrupaLondon - British police have arrested a fifth man in connection with an investigation into a neo-Nazi terror group.West Midlands Police on Friday said their officers detained a 24-year-old male on Thursday evening “on suspicion of being concerned in the commission, preparation and instigation of acts of terrorism”.The arrest brings to five the number of people held in a probe which has already seen four ex-British military personnel detained earlier this week.The four men, alleged to belong to a banned neo-Nazi group called National Action, were arrested in a “pre-planned and intelligence-led” operation, police said on Tuesday.The fifth man was first detained on Tuesday by British military police in Cyprus, according to Friday’s statement.He has since been taken to a police station in the West Midlands, police confirmed.Britain operates two military outposts -- called Sovereign Base Areas -- in Southern Cyprus at Akrotiri and Dhekelia.