Leaks by US officials to media arrogant, wrong and disrespectful to Greater Manchester’, mayor says 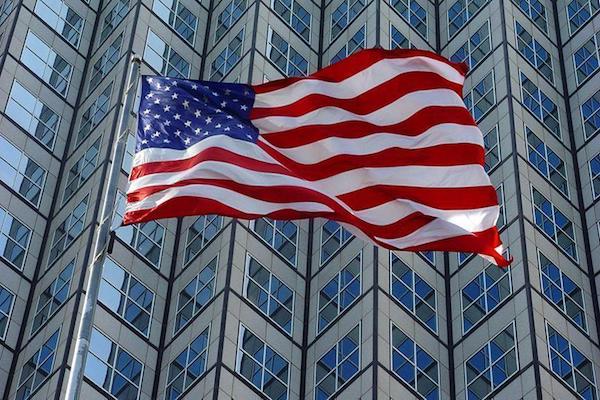 American officials passed to journalists fresh details of the probe into one of the worst terror attacks in the U.K. only hours after British Home Secretary Amber Rudd expressed frustration about the revelation of the main suspect’s identity. The New York Times published eight photographs of what appeared to be evidence taken by British forensic after the suicide bomber detonated a bomb in the foyer area of Manchester Arena. The blast killed 22 people Monday night. The newspaper described the photos as "law enforcement images" but did not explain how they were obtained. The leak, however, "undermines our investigations and the confidence of victims," the U.K.'s National Police Chiefs' Council said in a statement Wednesday. "This damage is even greater when it involves unauthorized disclosure of potential evidence in the middle of a major counter terrorism investigation," it said. It said it valued its relationships with "trusted intelligence, law enforcement and security partners around the world", and this allowed "privileged and sensitive information" to be shared in the fight against terrorism. "When that trust is breached it undermines these relationships, and undermines our investigations and the confidence of victims, witnesses and their families,” it added. On Tuesday, U.S. news outlets revealed the identity of Salman Abedi as the main suspect in the attack, despite British security services’ caution regarding the secrecy of the ongoing investigation. British media reported Abedi’s identity only after it was shared by the Greater Manchester Police a few hours later. Rudd described the leaks as irritating and said she had made it clear to the U.S. that it should not happen again. The New York Times, however, published forensic photos hours after her remarks. Manchester Mayor Andy Burnham said the leaks were “arrogant, wrong and disrespectful to Greater Manchester” in a tweet in which he also said he previously “complained to acting US Ambassador about leaks,” and “he was assured they would stop but they haven’t”. Prime Minister Theresa May is expected to raise U.K.’s concerns about the intelligence leaks with President Donald Trump during a NATO summit in Brussels on Thursday. U.K. security sources underlined that the focus of their investigation is now on a terrorist network that could still have members that pose a high risk to the British public.