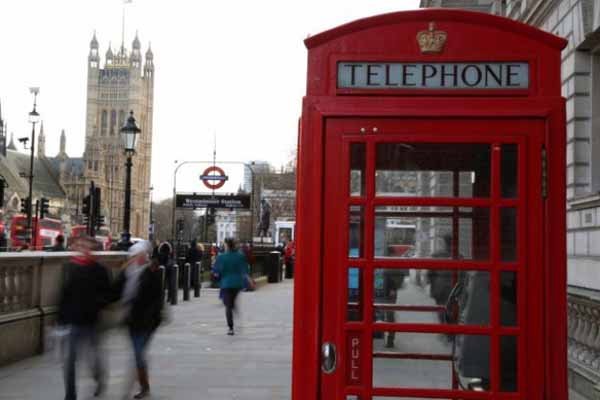 Jewish and Muslim groups in the U.K. came together to issue a statement Thursday calling for calm and peace amid the ongoing conflict in the Middle East.  In the statement, the Muslim Council of Britain and the Jewish Board of Deputies condemned both Islamophobia and anti-Semitism.  “In spite of the situation in the Middle East, we must continue to work hard for good community relations in the UK," the joint statement says. "We must not import conflict.”  It calls on the communities to “export peace instead.” “We condemn any expression of Islamophobia, anti-Semitism or any form of racism," the statement says. "We call for Muslim and Jewish communities to redouble efforts to work together and get to know one another.” However, the statement was not without controversy. The secretary general of the Muslim Council of Britain, in an interview on BBC Radio 4’s Today program, was unable to say whether spraying "Free Gaza" on a synagogue was anti-Semitism or not.  But the president of the Board of Deputies of British Jews, Vivian Wineman, said it was.  The Jewish Chronicle reported that the Muslim Council of Britain and the Board of Deputies had disagreed over one line in the statement: “The targeting of civilians is completely unacceptable and against our religious traditions.”

This line was, in the eyes of the Muslim council, thought to mean civilians on both sides.

But a spokesman for the board of deputies told the Jewish chronicle, “We are very clear that the IDF does not target civilians; that’s why we felt able to sign it.” The reference was to the Israel Defense Forces.

Jewish groups have recorded an increase in anti-Semitic incidents since the start of Israel's attack on Gaza.

But fundamentally, the two groups were of one mind. The statement ends with, “May the God of Abraham grant our World more peace, wisdom and hope.”