UK EU freedom of movement will end in March 2019

A new immigration system will be in place by March 2019 when the free movement of people between the EU and the UK ends, a minister has said. 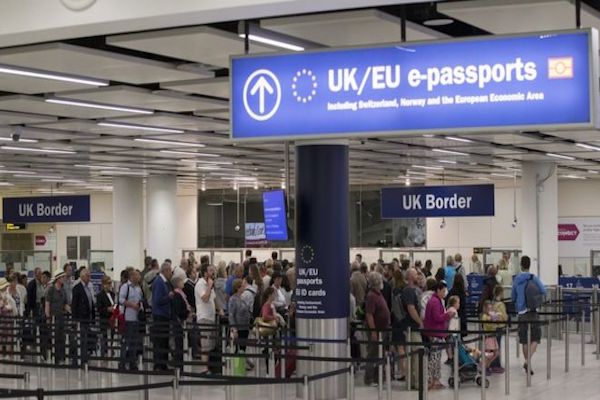 The report is due to be completed in September 2018 - six months before the UK's scheduled date for leaving the EU. Critics said the study had been requested a year too late. The CBI said businesses "urgently" needed to know what EU migration would look like, both in any "transitional" period after March 2019 and beyond. Ministers have also promised an "extensive" consultation to listen to the views of businesses, unions and universities. Immigration was one of the central topics of last year's EU referendum campaign, and ministers have promised to "take back control" of the UK's borders as they negotiate Brexit. An immigration bill, which will reveal the government's chosen method, was included in last month's Queen's Speech. Speaking on BBC Radio 4's Today programme, Mr Lewis would not confirm details of how the government plans to manage migration after Brexit, saying these would be revealed in a white paper later this year, and that the immigration bill would go through Parliament in 2018.