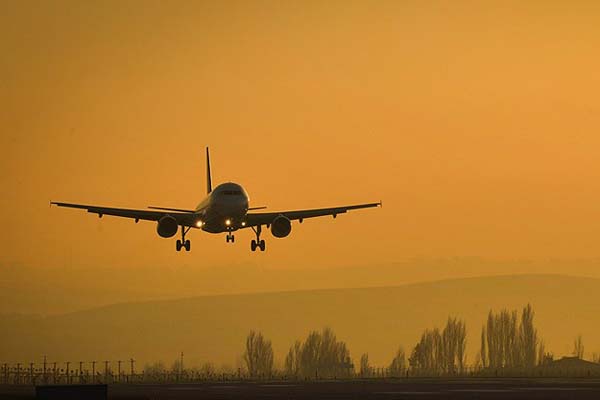 Directorate General of Civil Aviation (DGCA) of Turkish Ministry of Transport, Maritime Affairs and Communications signed an agreement with the State Aviation Administration of Ukraine, including Sevastopol and Kherson as new scheduled flight destinations. In accordance with the signed agreement, the designated airlines of Turkey will operate seven frequencies of air services per week to the two Ukrainian cities.

According to the written statement issued by DGCA, the agreement also allows the operation of non-restricted passenger flights from Istanbul to Donetsk and Simferopol, as well as non-restricted air freight services between the two countries.

Bilateral civil aviation negotiations are in full swing in order to increase international flights and improve the flight network of Turkey, the DGCA stated. 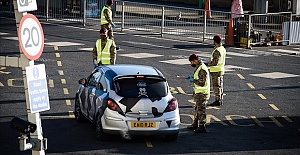 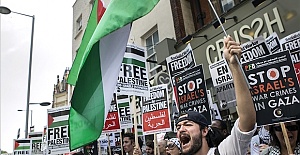 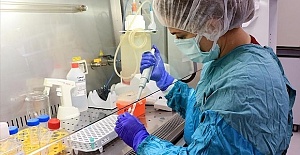 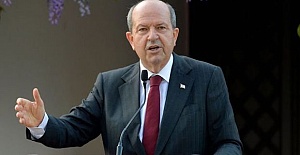 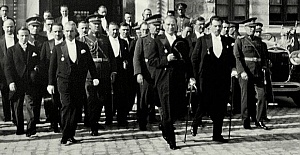