Çelik reiterated that the process had been sabotaged by the Greek Cypriot side. 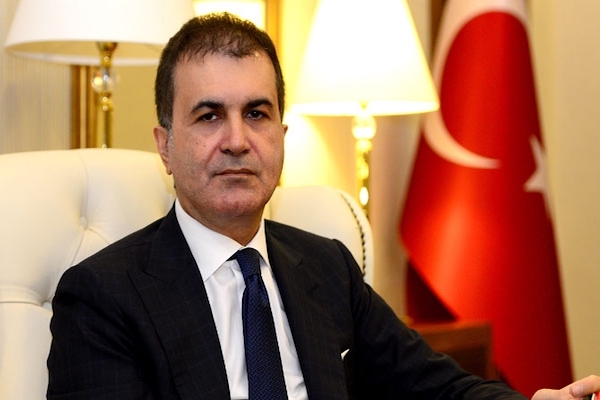 Avrupa/London - Turkey's Minister for European Union Affairs and Chief Negotiator Ömer Çelik appeared on NTV’s live broadcast and discussed the Cyprus issue, according to reports by Anadolu News Agency.Çelik said that talks cannot remain in uncertainty forever, particularly as all issues have been discussed. He added that the TRNC and Turkey will consult with each other to decide on next steps.Regarding the statements that the comprehensive talks had ended, Çelik reiterated that the process had been sabotaged by the Greek Cypriot side.