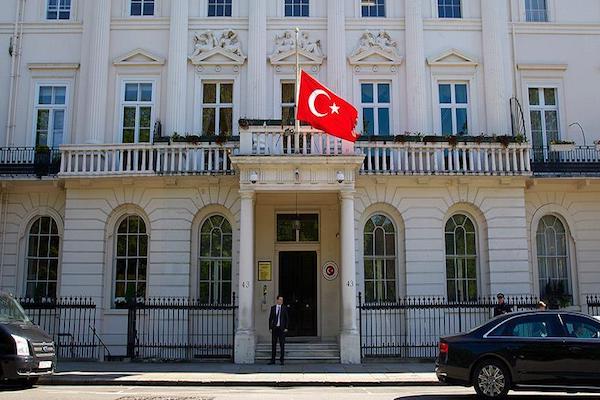 Turkey has a long-standing cooperation with the OSCE Office for Democratic Institutions and Human Rights (ODIHR) regarding election observation in our country. In this regard, the ODIHR was invited to observe the constitutional referendum held on April 16 and our authorities extended their full cooperation to the Observation Mission throughout the country. The constitutional referendum in Turkey has been realized with a democratic turnout of over eighty-five percent, which could serve as an example to other OSCE participating states.

The Observation Mission had been previously cautioned about factual errors and advised against making assessments based on incomplete information that may result in misinformation.

In this context, following the referendum of April 16, we noted with regret the politically- motivated and accusatory statements used in the Preliminary Findings and Conclusions Report published jointly by the ODIHR Mission and PACE observation delegation, as well as during the press conference. The mission seems to have disregarded the fact that the Supreme Board of Elections comprises of representatives from all political parties represented in the Turkish Grand National Assembly.

The assessment that suggests that the referendum process fell short of international standards is unacceptable.

In fact, the political statements made by the Director of the OSCE Office for Democratic Institutions and Human Rights regarding the referendum process shortly before holding the referendum has shown that the mission has arrived in Turkey with prejudices and has disregarded the principles of objectivity and impartiality. The Preliminary Findings and Conclusions Report of the Observation Mission is a reflection of this biased and prejudiced approach.