Turkey could lift state of emergency in near future 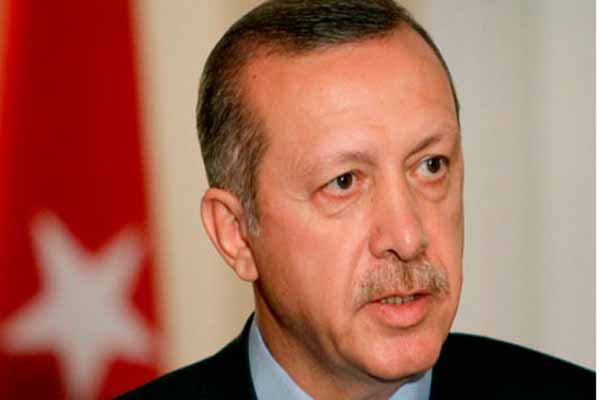 Avrupa/London - President Recep Tayyip Erdogan said on Wednesday Turkey could in the future lift the state of emergency that had been imposed following last year’s defeated coup.Turkey declared a state of emergency on July 20, 2016, after the coup bid and has so far extended it three times.According to the Turkish government, Fetullah Terrorist Organization (FETO) and its U.S.-based leader Fetullah Gulen orchestrated the defeated coup of July 15, 2016, which left 250 people martyred and nearly 2,200 injured.Ankara also accuses FETO of being behind a long-running campaign to overthrow the state through the infiltration of Turkish institutions, particularly the military, police and judiciary.Speaking at an event organized for foreign capital investors in Ankara, Erdogan said: “Although we apply it on a very limited field, it is possible to lift the state of emergency in the future, which is not very far.”The president said nobody in Turkey had suffered due to state of emergency."It is out of question that our own people or anybody from among international investors has suffered under the state of emergency," Erdogan said.He also said judicial steps taken during FETO probes across the country have started to take shape. He added Turkey had gained important ground in the fight against the PKK terror group as well.