Trump has insisted he is not under investigation over Russia links

US President Donald Trump has insisted he is not under investigation, while dismissing the FBI director he fired as a showboat and grandstander. 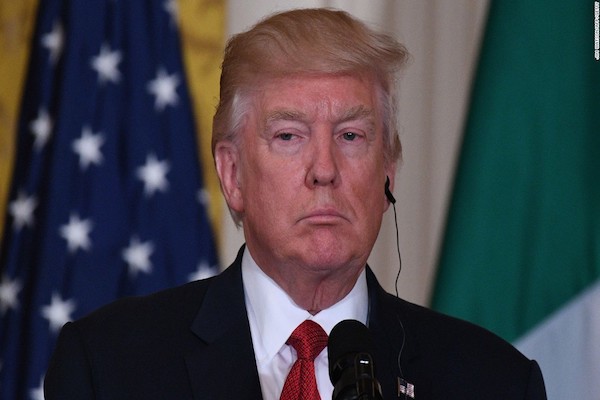