"The Queen has been pleased to approve the appointment of Rt Hon Gavin Williamson as Secretary of State for Defence," May's spokesman said. 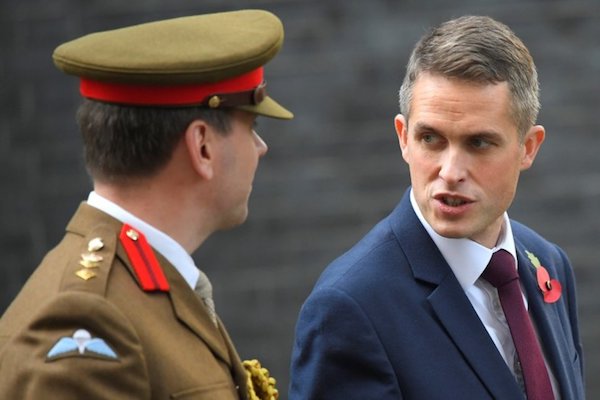 AvrupaLondon - British Prime Minister Theresa May appointed Gavin Williamson as her new defense minister on Thursday after his predecessor resigned in a sexual harassment scandal that prompted calls for an end to the "locker room" culture in parliament.

Just hours after Michael Fallon quit saying his behavior in the past fell "below the high standards we require of the armed forces", May appointed Williamson, a rising star in her ruling Conservative Party.

Weakened after losing her party's majority in a June election, May had to move swiftly to plug the hole in her cabinet, at odds on everything from Britain's departure from the European Union to the government's austerity agenda.

"The Queen has been pleased to approve the appointment of Rt Hon Gavin Williamson as Secretary of State for Defence," May's spokesman said.

Williamson, elected in 2010, has moved swiftly up the ranks of the Conservatives and was appointed the party's chief whip - a key role akin to being a team manager to maintain voting discipline - by May when she became prime minister in 2016.