The unintented effect of economic sanctions against Russia 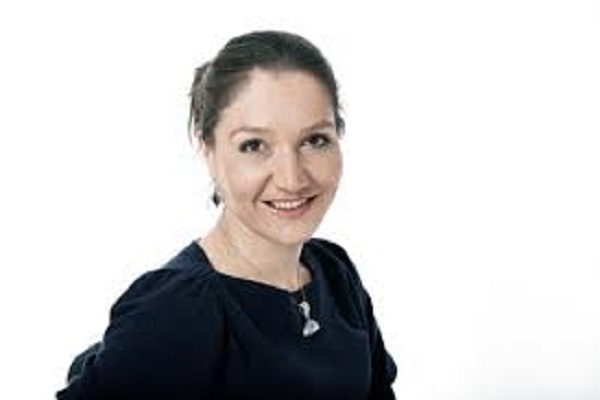 “Often, the problem with many policy actions employed to influence a nation’s economy is their unintended consequences. The sanctions in Russia are having an impact. The people and companies in Russia do feel them. Yet, the lessons drawn from the experience by the Russian elites may not be the one the West intended.

“The prevailing view in Russia is that the sanctions are proving the need for Russia to go it alone. It must reduce its economic reliance on Western technology and service companies, and set up its own independent clearing system for card payments.

“In the past few days, it appears that the government has opted to establish a Russian national clearing system as a separate corporation controlled by the Russian Central Bank that would process all card payments inside the country.

“This initiative falls neatly into Putin’s desire to isolate and protect the country from political risks. In a broader context, the new plan for the national payment system fits with Russia’s increasing drive towards regional economic autonomy and geo-security.

“Many Russians view the plan as another victory for Putin in the face of an increasingly hostile international political environment. Putin’s approval rating is at its highest to date, around 85%.  The sanctions are therefore having an impact. But they may be bolstering the isolationist tendencies in Russia, strengthening in the process the economic arm of the Russian state through the financial system.”

Dr Nesvetailova is a Reader in International Politics at City University London.

If you wish to speak to her further on this topic, or arrange an interview please call Helen Merrills 020 7040 4191