the collection of the Arturo Toscanini

late conductor Arturo Toscanini - Italian maestro and virtuoso performer, who was the greatest conductor of the 20th century. 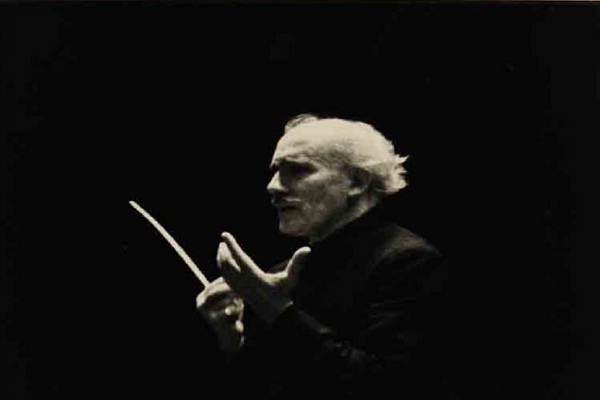 ON NOVEMBER 28th, Sotheby’s London raises the baton on the collection of the late conductor Arturo Toscanini - Italian maestro and virtuoso performer, who was the greatest conductor of the 20th century. Comprising 88 lots, and entitled Important manuscripts, letters and memorabilia from the family of Arturo Toscanini, the single-owner sale is estimated to realise in excess of £1million.

Stephen Roe, Sotheby’s Worldwide Head of Department, Books and Manuscripts, commented: “The Toscanini collection – through which we can reconstruct the trajectory of his career – is of overwhelming significance. Its items were acquired by Toscanini either directly from the composers, their families and his friends. Thus it is the case that many of the finest items have never been offered for sale on the market.’