Today's figures from Tesco mark the beginning of what is likely to be another difficult year for the supermarket, 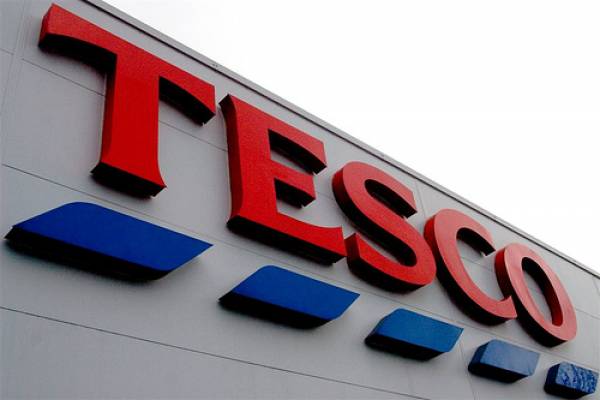 Today's figures from Tesco mark the beginning of what is likely to be another difficult year for the supermarket, with chief executive Dave Lewis admitting this morning that management is "facing the reality of the situation". But analysts suggested all the signs are in place that it is well placed to turn over a new leaf, having trimmed the fat, including Blinkbox and Tesco Broadband, and hired Matt Davies, currently chief executive of Halfords, to run its UK arm. The supermarket also plans to close its Cheshunt HQ, moving its UK and group centres to Welwyn Garden City, as well as launching another price-cutting campaign. Tesco became the biggest riser on the FTSE 100 this morning, with its shares jumping more than 11 per cent in lunchtime trading after it posted encouraging Christmas trading figures. By close of trading, Tesco's share price had soared 16.4 per cent. The rally helped the FTSE 100 to rise almost 2.3 per cent. Other supermarkets were caught up in the frenzy, with Sainsbury's shares rising 8.5 per cent, while shares in Morrisons rose 6.5 per cent. Unfortunately, rival Marks & Spencer failed to benefit, with shares falling 4.8 per cent on news of a 14th consecutive quarter of disappointing clothing sales, despite food sales rising 0.1 per cent.