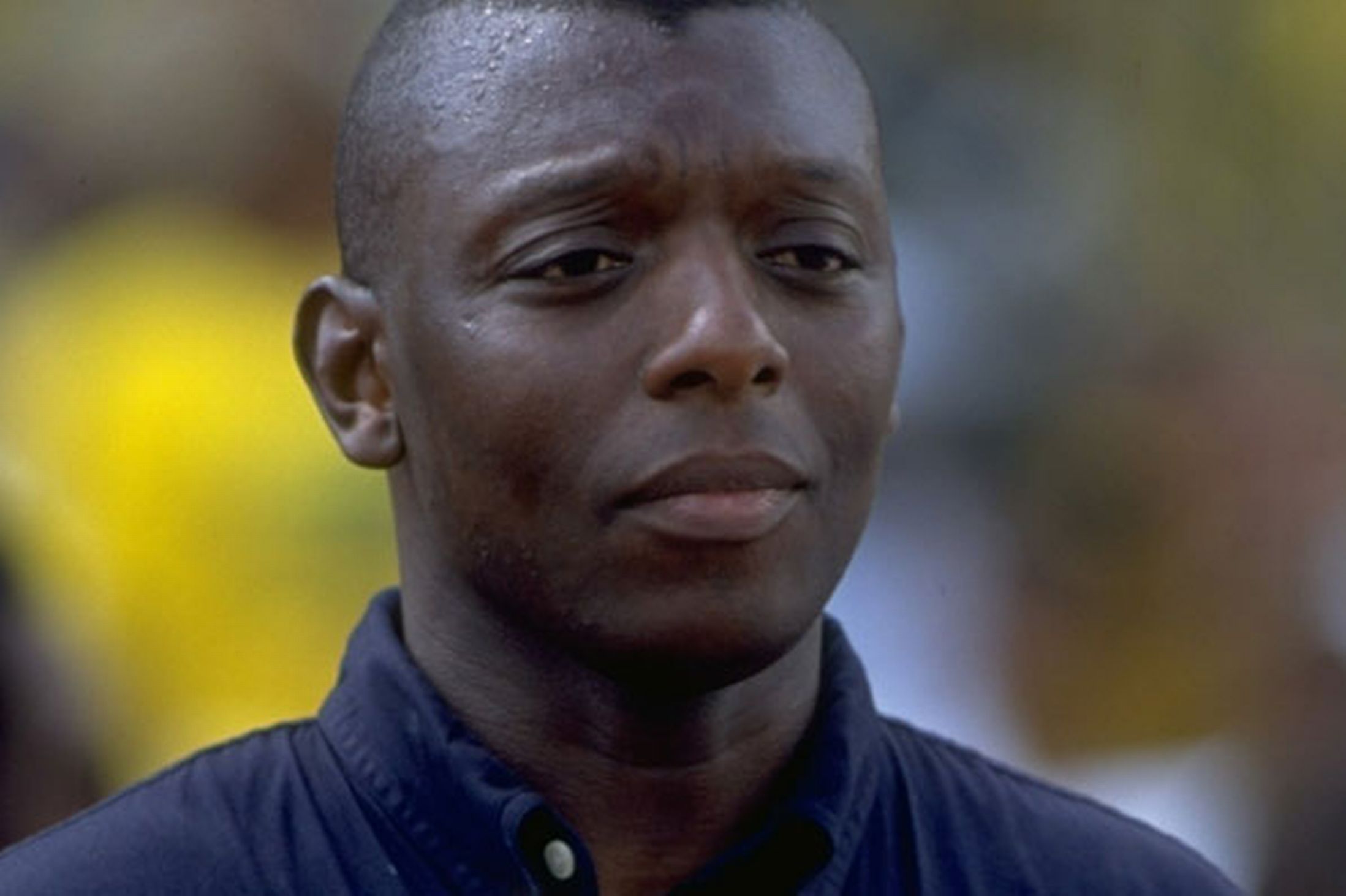 Tottenham followed Manchester City'sChelsea's humbling at late New Year's Day win over Sunderland, results which leave the pair equal on points and goal difference to set up a mouth-watering title race in 2015. The test of three matches in six days pushed players and managers to the limit over the festive period but despite tired legs there were some brilliant performances. Elsewhere, Southampton have rediscovered form which builds hope of Champions League qualification but West Brom - with Tony Pulis now in charge - frustrated another side chasing the top four, earning a point at West Ham. Take a look at my Team of the Week, which includes the players who shone on 28 December and 29 December, as well as New Year's Day. Do you agree with the selection?