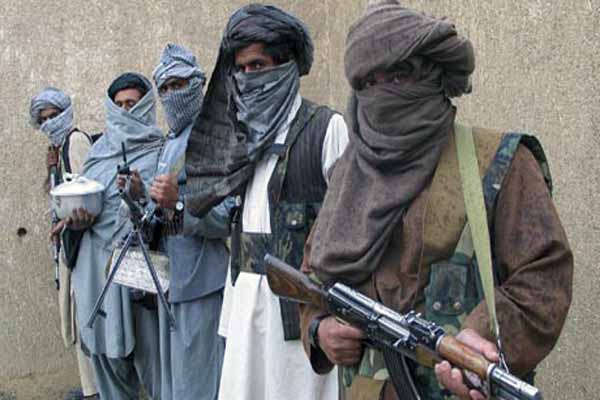 Taliban fighters have seized nine people from a civilian helicopter which made an emergency landing in eastern Afghanistan, according to the local officials, Al Jazeera reported on Monday. The Turkish helicopter made an emergency landing on Sunday evening, said Rais Khan Sadeq, the deputy police chief of Logar province, south of Kabul. "Security forces found the helicopter but the nine people were not in it. They are taken by the Taliban," Sadeq told the AFP news agency. Hamidullah Hamid, governor of Azr district where the helicopter came down, also confirmed nine Turks on board had been seized by the Taliban. Local tribal elders are reportedly working to secure their release.

Hamid said the aircraft, which had came from the eastern city of Khost and was heading for Kabul, belonged to a Turkish company which has a big project in Khost but gave no further details.