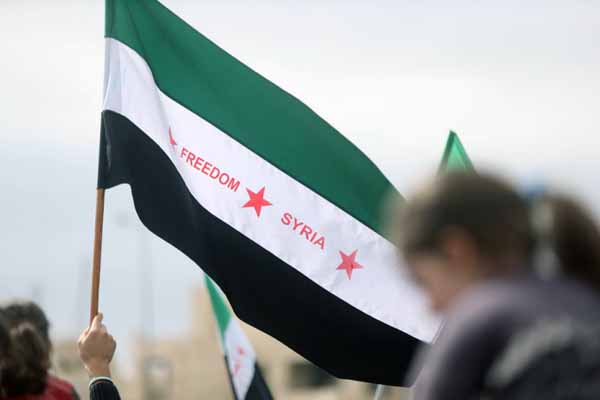 At least 51 people, including six children and three women, were killed on Friday in attacks staged by the Assad forces in several cities across Syria, activists said. Assad forces killed 11 in Aleppo, 10 in Daraa, 9 in Syrian capital Damascus, 8 in Hama, 5 in Homs, 4 in Deir-ez Zor, 2 in Raqqah, one in each Idlib and Quneitra, according to the Syrian Network for Human Rights (SNHR), a London-based group newwhich tracks civilian and dissident casualties.

On the other hand, Syrian national news agency SANA announced that regime forces had made major gains against opposition fighters in operations across the country.

More than 100,000 people have been killed in the more than three year old conflict, according to the UN, while over two million people have fled the country to seek refuge in other countries, mostly neighboring Jordan, Turkey, Lebanon and Iraq.